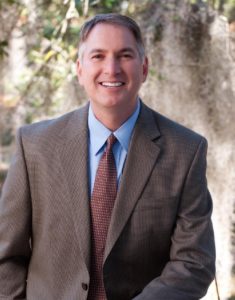 Rolling is District D representative on the Covington City Council since 2011. He also serves as the economic development committee chairman for the council and was instrumental in initiating the Covington Business Resource Workshop series.

“I am humbled by the interest and encouragement of my fellow citizens and local leaders to run for the at-large seat,” said Rolling. “I am looking forward to the opportunity to serve the entire city as an at-large council member in 2019.”