On “Fat” Tuesday, February 28th head to a fun, family finale of “Carnival in Covington 2017” festivities!  Revelers can expect an enhanced and heightened Lions Club Parade, thanks to the energies of Club members and community volunteers who have joined together to uplift and enrich the concluding day of the season in Covington.  Carnival in Covington encompasses the entire Mardi Gras season, officially launched this year by Covington’s own Twelfth Night Marching Club – the St. John Fools of Misrule.  This festive stroll through our historic downtown by the ornately costumed “Fools” sparks the City’s Mardi Gras festivities to follow suit in revelry!

Our local schools and students spend months practicing in preparation for parade day.  “Dancescape Divas & Dudes” have been performing in the Olympia parade and entertaining parade-goers for the past four years.  Artistic director Jessica Boudreau and assistant director Rebecca Boudreau, owners and operators of Dancescape Studios, spend hundreds of hours choreographing routines, designing costumes and expanding their studio rehearsals to include parade marching practice. 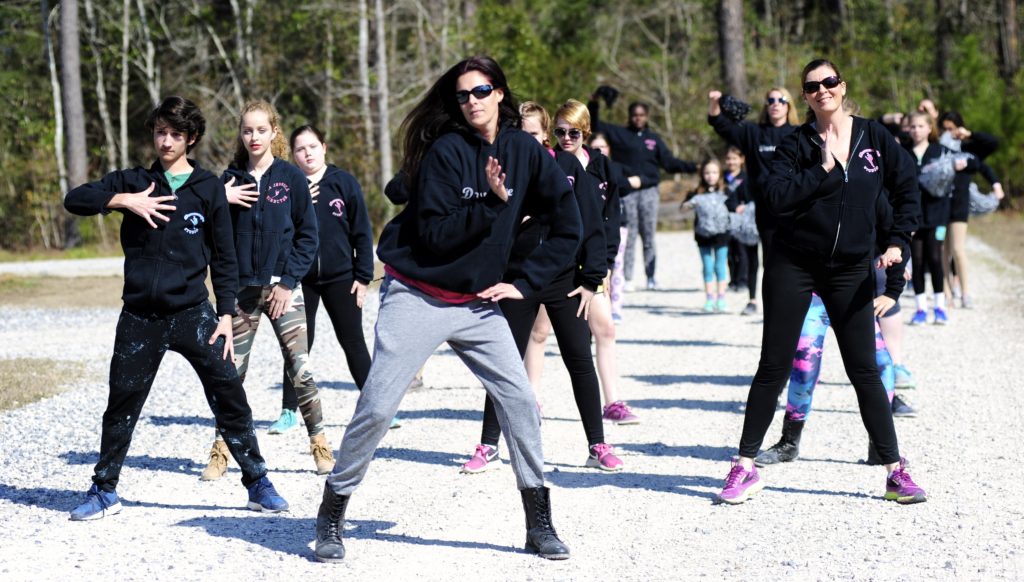 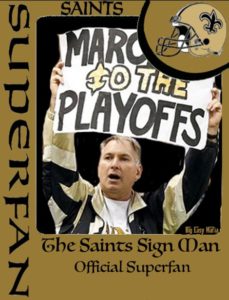 A significant “face-lift” will be visible in the floats this year.  Through contacts made by Committee members, New Orleans artist, Jared Osterhold, has designed, created props, and led volunteers in hand-painting of the parade floats.  Jared started working in the Mardi Gras business in high school – painting floats and sculpting props – and continued in this off and on for a few years.  His props have appeared on NCIS: New Orleans.  He has illustrated over twenty books for publishers such as Simon & Schuster, for the acclaimed “Olivia” series, and McGraw Hill.  He maintains a steady freelance client list for various illustration and design work. 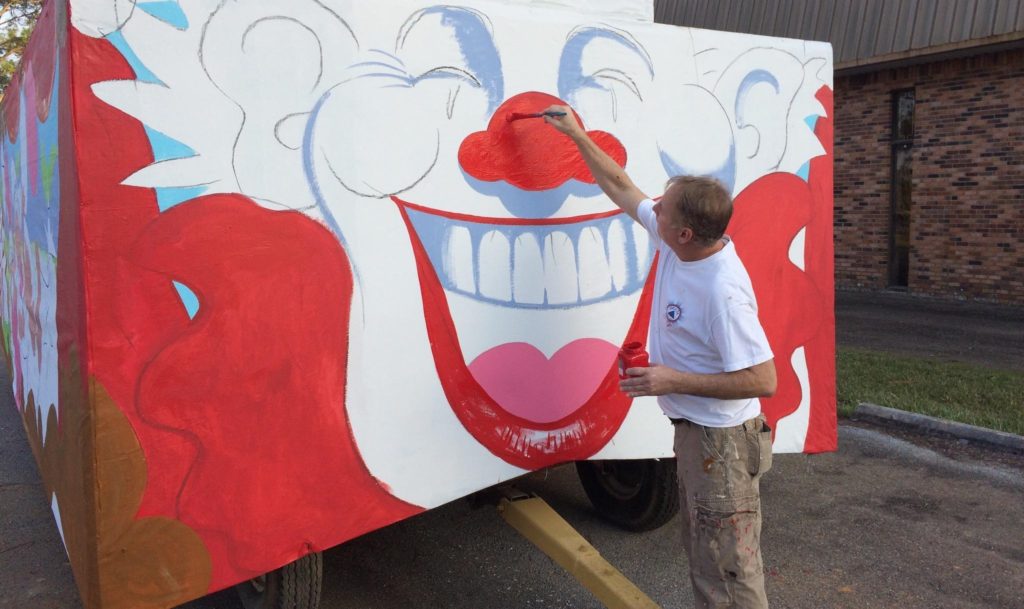 “The Parade Committee has worked hard to bring the citizens of Covington and the surrounding areas a fresh and enhanced parade, with a New Look, New Life and New Excitement.  Our hope is to make Covington a Carnival Day alternative destination,” Covington City Councilman Larry Rolling, Parade Committee Chairman.  The Lions Club Parade starts at 10:00 a.m., and follows the traditional Covington parade route (map available on covla.com, back of page & covingtonweekly.com!). 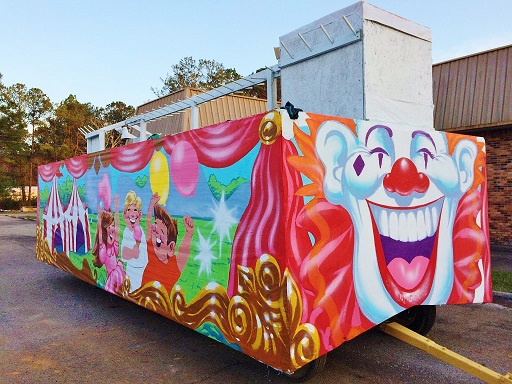 But it doesn’t end there – the high spirits of “Carnival in Covington” ignite at the Covington Trailhead immediately following, 11:30 a.m. until 1:00 p.m., 419 North New Hampshire Street, where all parade-goers are invited to gather with family and friends to continue the merriment, enjoy music, face painting and craft activities for the children’s amusement.  A presentation of float, antique car, and dance team awards will also take place, plus food and drinks will be available for purchase.

Whether or not you’ve been to Covington on Mardi Gras Day before, join us on February 28th, as a refreshing “Fat” Tuesday awaits you, and start your family’s “Carnival in Covington” tradition this year!

Mardi Gras Day in Covington  After the parade, some of the businesses downtown will be open, including The English Tea Room & Eatery, The Green Room and Columbia Street Rock N Blues Cafe.  Keep up with what’s happening downtown at covingtonweekly.com. 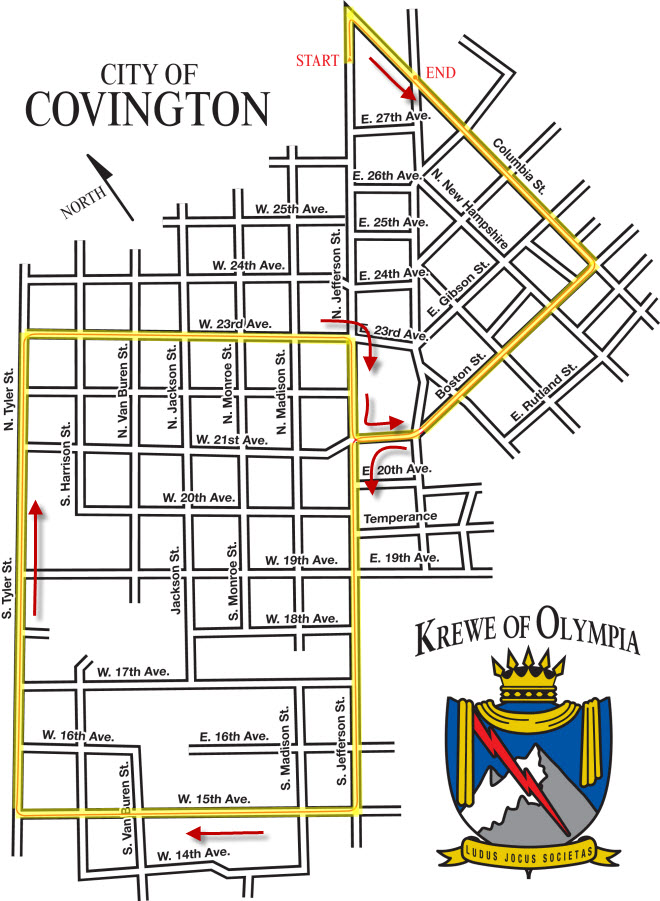