The following biographical information was submitted to Covington Weekly by the artist:
“My name is Billie Whittington. I attended Southwest Mississippi Community College, the University of Mississippi Medical Center, Louisiana State University and Tulane University. I have the esteemed honor of being selected to participate in the 53rd National Juried Artists Exhibition “The Summer Show” at the St. Tammany Art Association in Covington, Louisiana. Two of my archival inkjet print photographs have been selected for the show this year. Selected were “Brianna” and “Out of Line”. Both images were taken in Pike County, Mississippi, featuring local children Katelyn Randol and Brianna Smith.
This is my second time joining the annual exhibition; the first time I participated, my work “Untitled V” won the photography award at STAA’s 48th National Juried Artist Exhibition “The Summer Show” in 2013.
Also in 2013, my work, “Living in New Orleans” received honorable mention at Tulane University’s Undergraduate Juried Exhibition 2013. The Juror was Richard McCabe.
In December that same year, 2013, my father passed away in McComb, MS. I haven’t participated in the art community very much since then. However, five years later, I am excited to be invited to participate once again.
My current work encompasses evoking emotions I remember from childhood and young adulthood. My photographs are becoming more autobiographical as I attempt to find scenes that expose memories I wish to study further. I am interested in replicating the aforementioned emotions artistically for this project to allow for cathartic healing.
I grew up in southeast Louisiana in a mostly indigent environment. Several of my photographs depict children in silent moments of solitude. I hope that through the photographs, the viewer feels the emotion captured.”
Billie Whittington’s photography (below) is on display at STAA’s current exhibition, the 53rd Annual Summer Show, which opened this weekend and runs through August 18th. 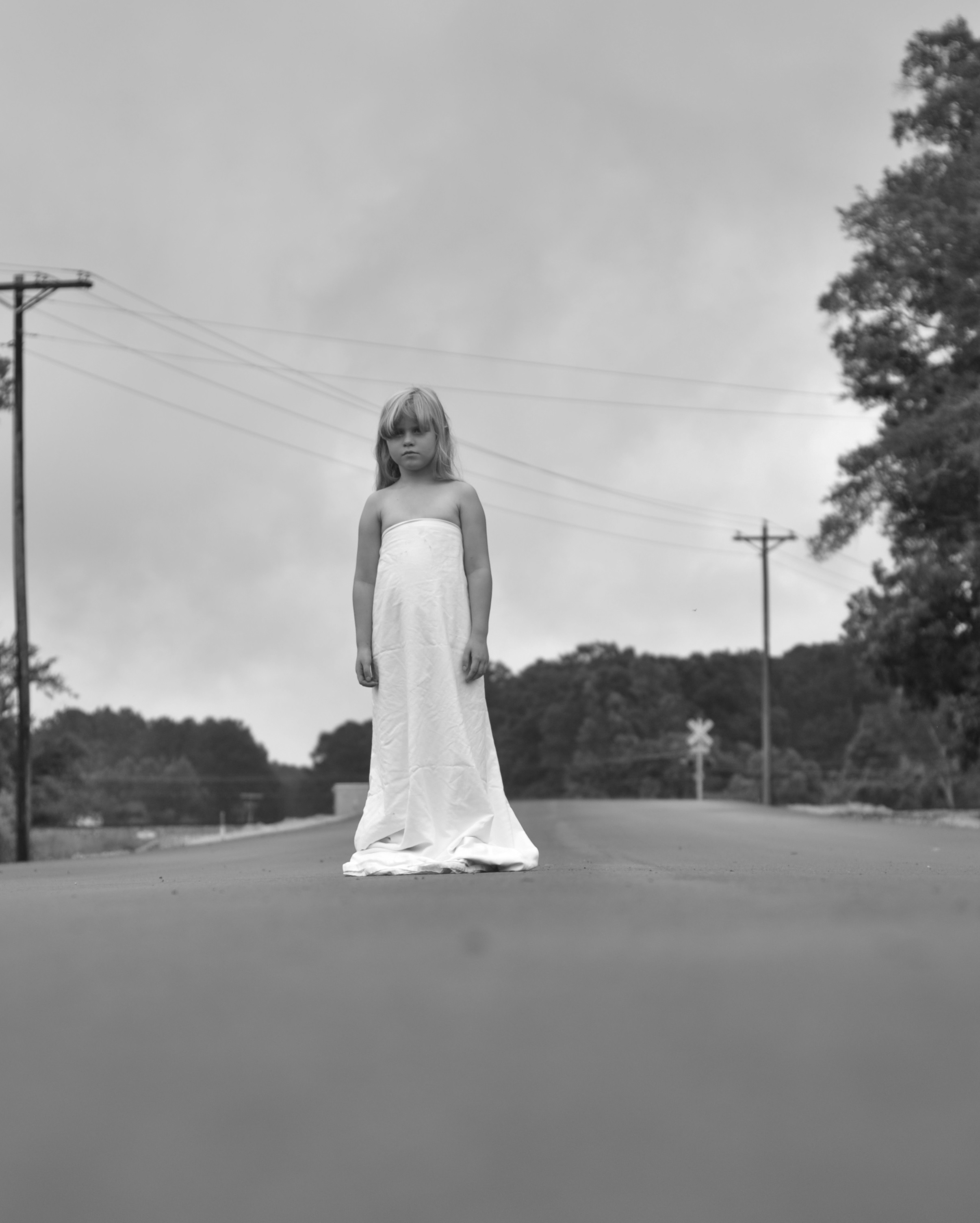 The above image is titled “Out of Line”. 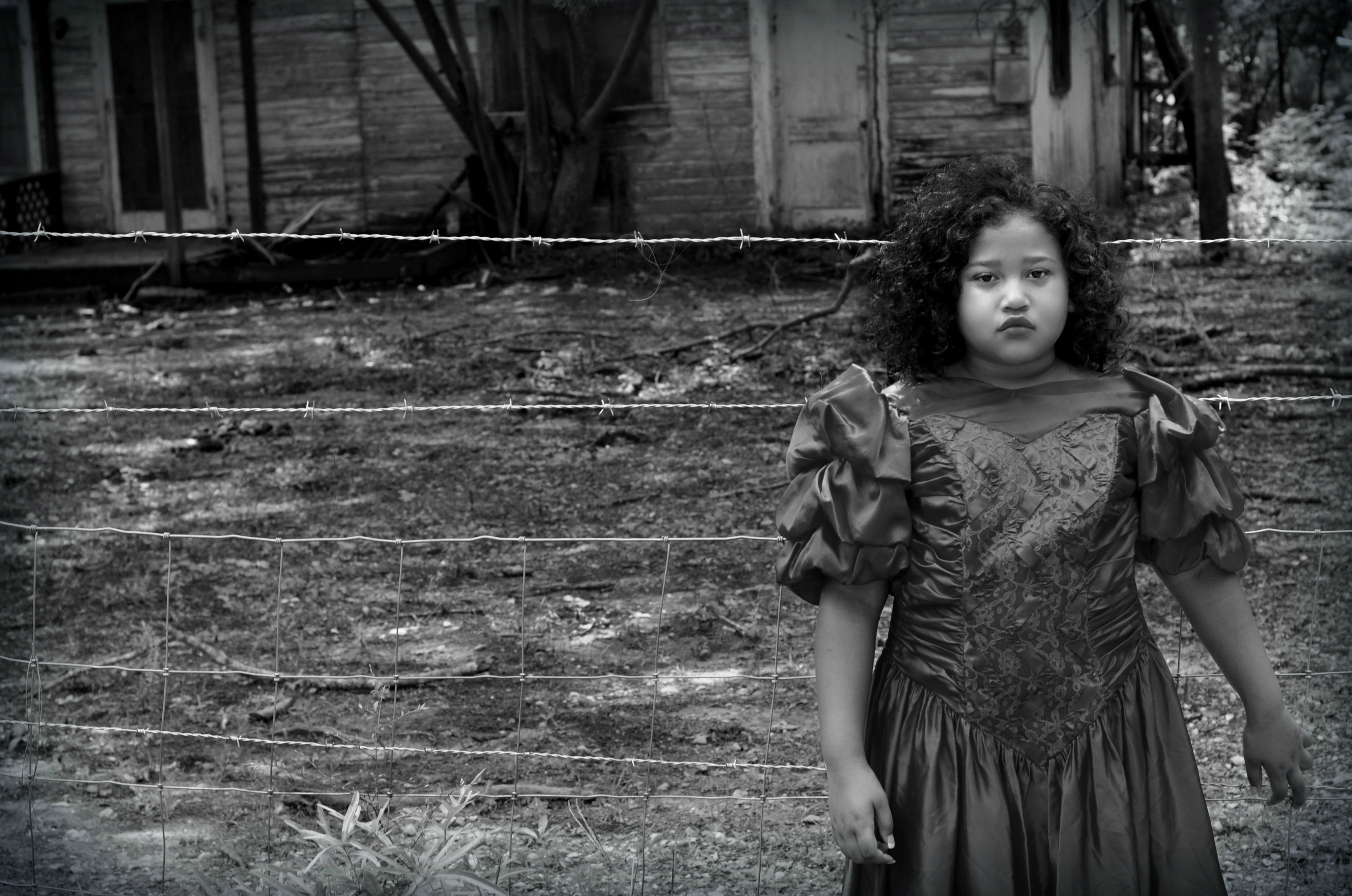 The above image is titled “Brianna”.