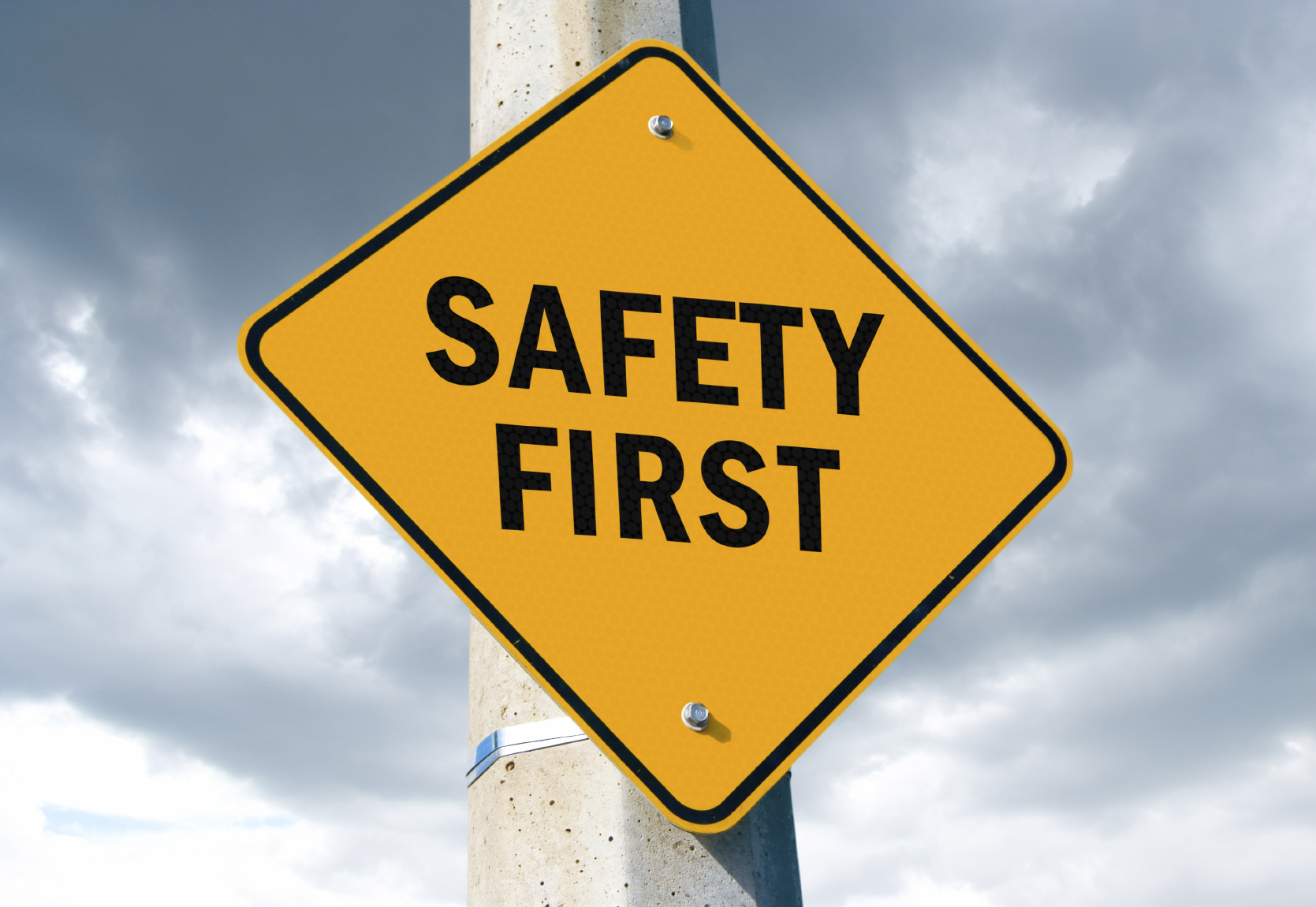 Editor’s Note: Safe and conscientious driving is an issue very close to Covington Weekly. Our personal opinion is that it should be illegal to operate a phone while driving, unless it is hands-free operation. Even then, some people still may not have the capacity to carry on a conversation while paying attention to the road. The following social media letter was brought to our attention regarding traffic deaths and accidents in newly developed areas of the parish, along with a response from the Parish President’s Office:
Subject: Highway 22 Accident “I read that state police will be investigating to figure out what happened. This area of Hw y22 is not rural anymore. We have more than a dozen subdivisions on each side of Hwy 22 from the Madisonville bridge to Bedico water tower by the new supermarket. We have many businesses along this stretch and a school. We have subdivisions being built on roads that turn off Hwy 22 like Byers Lane (off Byers Road). A huge subdivision is being built quietly back there with 800 homes.
It’s insane that with all the new houses no one is factoring in infrastructure! How in the hell will all these people get from point a to point b? Where are all these children going to go to school? Anyone can do the math if they take the time to drive around. There are thousands of people living along this state highway with a 55 mile an hour speed limit. Who actually does the speed limit? I have people passing me all the time on the shoulder! Yes, the wrong side to pass that’s also entrances to these subdivisions!
Poor lighting and poor road markings. Yes, this horrible accident occurred before dark. As our population has increased and is already busting at the seams, more development is happening. More teens will be driving. More people will age. This is all a recipe for disaster if the state or parish doesn’t address the problem. I’m no expert. I can’t offer the solutions, but I can suggest ideas.
How about lowering the speed limit like most towns do. How about turning lanes into subdivisions. How about protecting the children at the school. How about caution lights at the grocery store and junctions of
1077, 1085 and 445. How about better lighting. How about signs that state you are entering a residential area. Surely if our governor can place signs stating he was born there this should not be a problem. Also, if you drive a little further down Hwy 22 by Hwy 445, you will see Horton Homes is developing yet another huge subdivision!
The stretch of highway on 445 from Hwy 22 to I-12 will soon become the next death trap. Not to mention Champ Cooper school is right there. All this is not limited to this corner of the northshore, but many areas of the northshore. I-12 by the Pinnacle Overpass still has not been addressed after the horrific accident a few months ago. Life lost there too. What’s it going to take? How many more (lives) will be lost due to poor planning of infrastructure?” – Barbara May 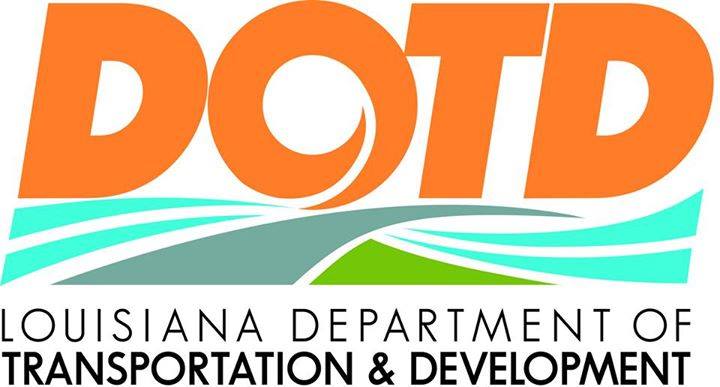 Parish Response, RE: Dangerous Roads
Dear Ms. ————-,
President Brister is extremely concerned about the intersection at LA22 and LA1085, as well as others along LA 22 and throughout the parish for that matter. Because these numbered highways, i.e., 22, 1085, 59, etc., are under the jurisdiction and control of the State of Louisiana, she has been in contact with LADOTD requesting that emergency safety improvements be implemented as soon as possible.
Last year, the DOTD completed a traffic study along LA22 and according to their study, a roundabout was recommended for the intersection at LA22 and LA1085. The study determined a traffic signal was not warranted. Due to the time it would take to fund, design, and construct a roundabout, we have requested that life-saving, traffic-slowing measures like a temporary traffic signal be immediately implemented at this intersection to prevent further tragedy until their permanent solution can be installed.
We are also scheduling a meeting with the DOTD District Engineer to discuss all previous studies and recommendations for this corridor and will urge implementation of both temporary and permanent improvements to this and other intersections along LA22. We are hoping that we can help expedite these state planned improvements. Thank You,
Laurie C. Ojeda, Executive Secretary, Office of the Parish President, St. Tammany Parish