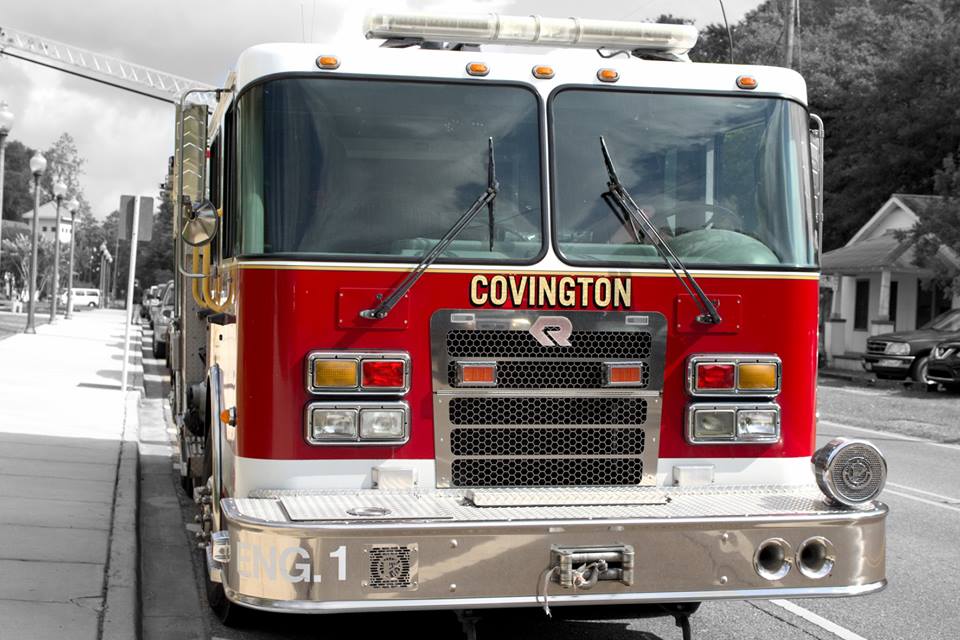 Firefighter/Operator Justin Plummer got his start in the fire service in 2015. He started as volunteer in Folsom for District 5 where he is still an active volunteer. He first pursued his EMT certification and then later attended LSU FETI where he graduated in the spring of 2016. Shortly after graduation, he was hired by City of Covington Fire Department. 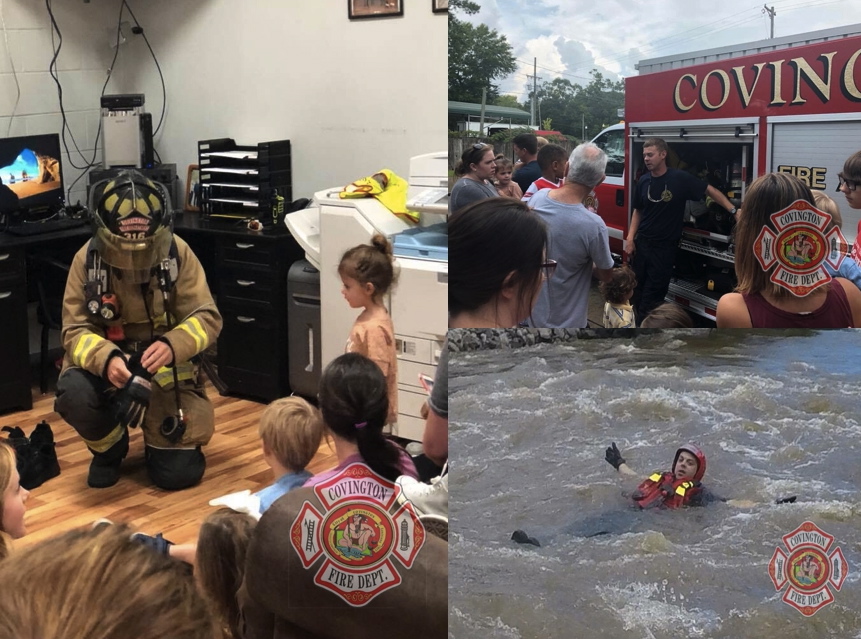 Justin thoroughly enjoys helping others, the opportunities in training, and working with kids during Fire Prevention month. Justin owns and runs a lawn care company on his days off to supplement income. In his spare time, Justin enjoys doing outdoor activities and spending time with his family and friends.