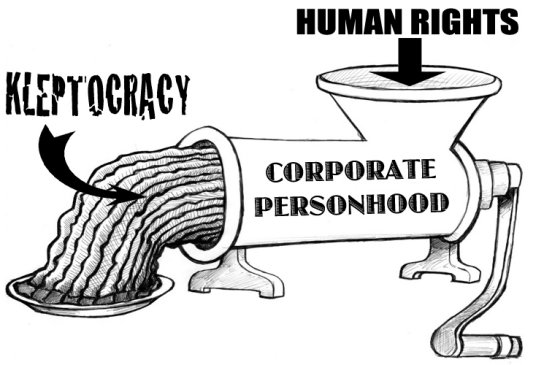 “The erroneous ruling of the supreme court (Citizens United), where millionaires, billionaires, can put in unlimited amounts of money, give legal bribery the chance to prevail, because all the candidates, whether they are Democratic or Republican, depend on these massive infusions of money from the very rich people in order to have money to campaign.”