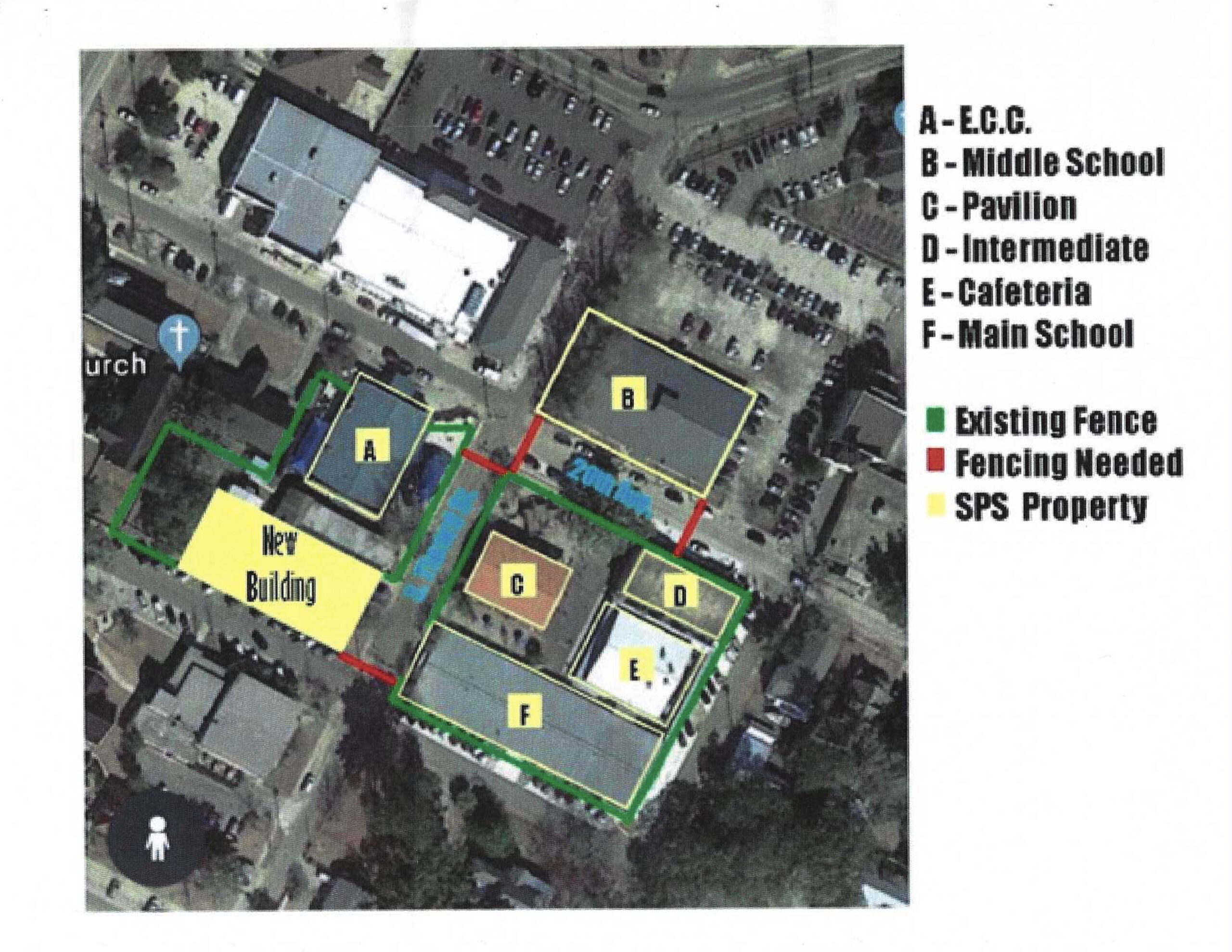 Resolution was introduced at the January 14th City Council Meeting, and tabled.

Public Announcement with regard to St. Peters Proposal to restrict access on Theard Street and 20th Avenue during school hours:  St. Peters has proposed as a safety measure the construction and installation of gates that would deny public access on city streets/sidewalks near their campus during school hours.  The proposal was introduced before the Covington City Council who in turn voted to allow for a public informational meeting in order for the local residents, businesses, churches and schools the opportunity to come together, meet and discuss the proposal.  St. Peters gave a presentation on Tuesday, January 28, 2020 at the school cafeteria.

“Specifically, we are requesting the ability to install gates during school hours that would eliminate pedestrian and vehicle access to students on Theard Street and a portion of 20th Avenue in front of our middle school building.  As our Holy Family Center building is being completed, this would make St. Peter Catholic School a single point of entry campus for the first time in its history.  It would make our school significantly safer for all our students, faculty and staff.” –  Michael Kraus, Principal SPCS

The above overhead photo shows the St. Peter School Campus with Acquistapace’s Covington Supermarket and Boston Street near the top of the Frame.  Picture Key: