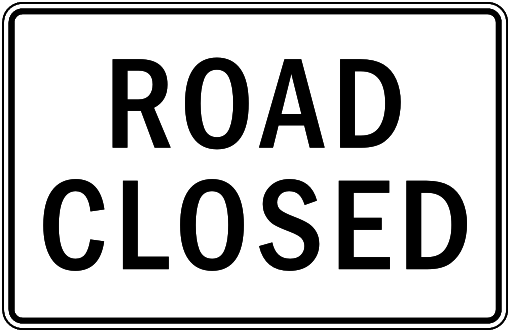 City of Covington: North Tyler Street from 23rd Avenue to Columbia Street will be closed this weekend for construction. Crews will work the weekend to mitigate impact on weekday traffic.

Drive with caution in work areas and check for alternate routes to avoid road closures.

On Monday August 4th, 2014, a subcontractor for Barriere Construction (Kort’s Construction Services, Inc.) will be mobilizing on Menetre Drive from W. 15th Avenue to W. 21st Avenue. This work includes removing and replacing damaged concrete panels as part of the City’s Roadway Improvement and Overlay Program.

This work is expected to take up to 9 weeks. The work is currently expected schedule is:

Weeks 1 to 2: Saw-cutting of concrete in preparation of  concrete removal. The road will remain open to traffic. However, there will be temporary single lane closures while work is being performed. Some small travel delay can be expected while construction crews are present. The road will be open to two lanes of traffic when workers are not present.

Weeks 2 to 9: Removal and replacement of concrete panels. The road will be closed to thru traffic for the duration of the removal and replacement of roadway. This closure of Menetre Drive (W. 15th Avenue to W. 21st Avenue) will allow for the safest and quickest repair of this section of road. Signage will be placed indicating that the road is closed at W. 15th Avenue and W. 21st Avenue.

The City has released beginning dates for several Downtown Covington Revitalization Projects, set to be completed for the culmination of the City’s Bicentennial Celebration on July 4, 2013.

First on the agenda is the Boston Beautification Project, also being called Boston Streetscape. This job will include repairing and replacing sidewalks, adding additional handicap ramps, and replacing old planters with 99 new ones. The project is set to begin this month.

Also this month is the Boston Street Signalization Project, which will replace all hanging light signals with decorative metal light posts.

Columbia Street will be getting some well needed attention too. The street will be repaved from Boston Street to Collins Blvd, and various drainage issues will be corrected. This is being done in conjunction with the LA Department of Transportation and Development, who will then donate the state highway to the City.  Owning this two mile stretch of road will be very beneficial to the City, allowing greater legislative control of the area.  This project is set to begin in October.

Lastly there will be a general 2012 Street Maintenance & Improvement Project. This will involve street overlay and repairs as well as sidewalk repair. Locations determined on a priority basis, this project is scheduled begin in mid-October.