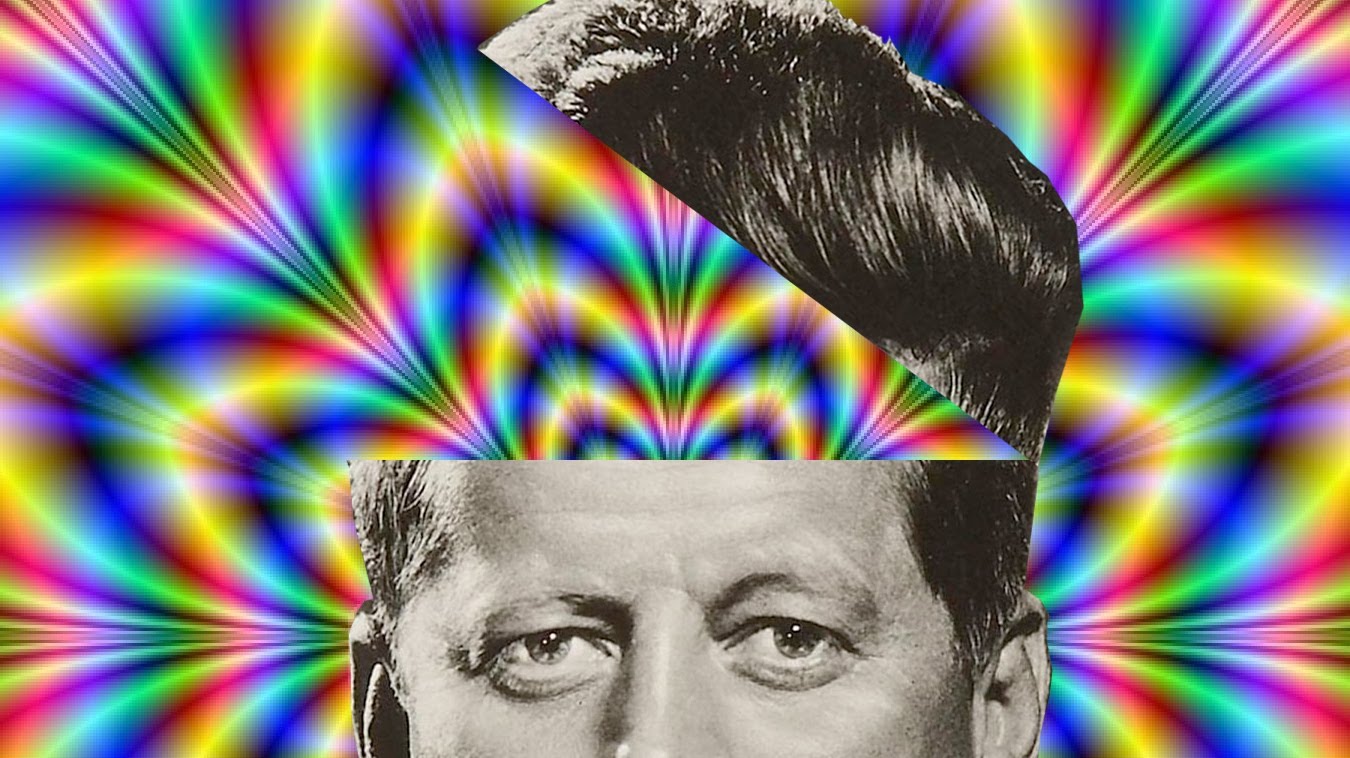 “The very word ‘secrecy’ is repugnant in a free and open society; and we are as a people inherently and historically opposed to secret societies, to secret oaths and to secret proceedings. We decided long ago that the dangers of excessive and unwarranted concealment of pertinent facts far outweighed the dangers which are cited to justify it.” ― John F. Kennedy, April 27, 1961 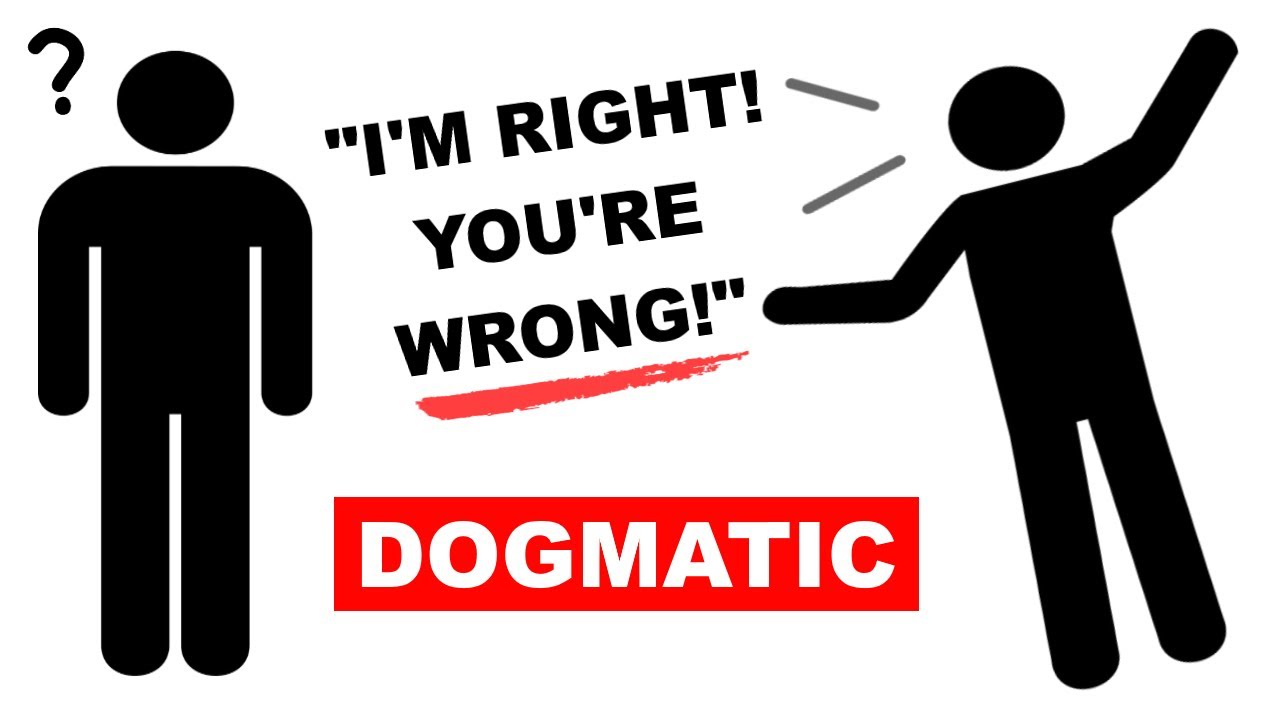 dogma – a principle or set of principles laid down by an authority as incontrovertibly true. Origin – Greek – dogma (opinion)

“The very word ‘secrecy’ is repugnant in a free and open society; and we are as a people inherently and historically opposed to secret societies, to secret oths and to secret proceedings…Our way of life is under attack. Those who make themselves our enemy are advancing around the globe…no war ever posed a greater threat to our security. If you are awaiting a finding of ‘clear and present danger’, then I can only say that the danger has never been more clear and its presence has never been more imminent…For we are opposed around the world by a monolithic and ruthless conspiracy that relies primarily on covert means for expanding its sphere of influence – on infiltration instead of invasion, on subversion instead of elections, on intimidation instead of free choice, on guerrillas by night instead of armies by day. It is a system which has conscripted vast human and material resources into the building of a tightly knit, highly efficient machine that combines military, diplomatic, intelligence, economic, scientific and political operations. Its preparations are concealed, not published. Its mistakes are buried, not headlined. Its dissenters are silenced, not praised. No expenditure is questioned, no rumor is printed, no secret is revealed.”

Quote of the Week
“I have no doubt that the nation has suffered more from undue secrecy than from undue disclosure. The government takes good care of itself.” ― Daniel Schorr

Word of the Week:
Keystone (capstone) – wedge-shaped stone piece at the apex of a masonry arch