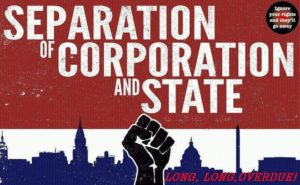 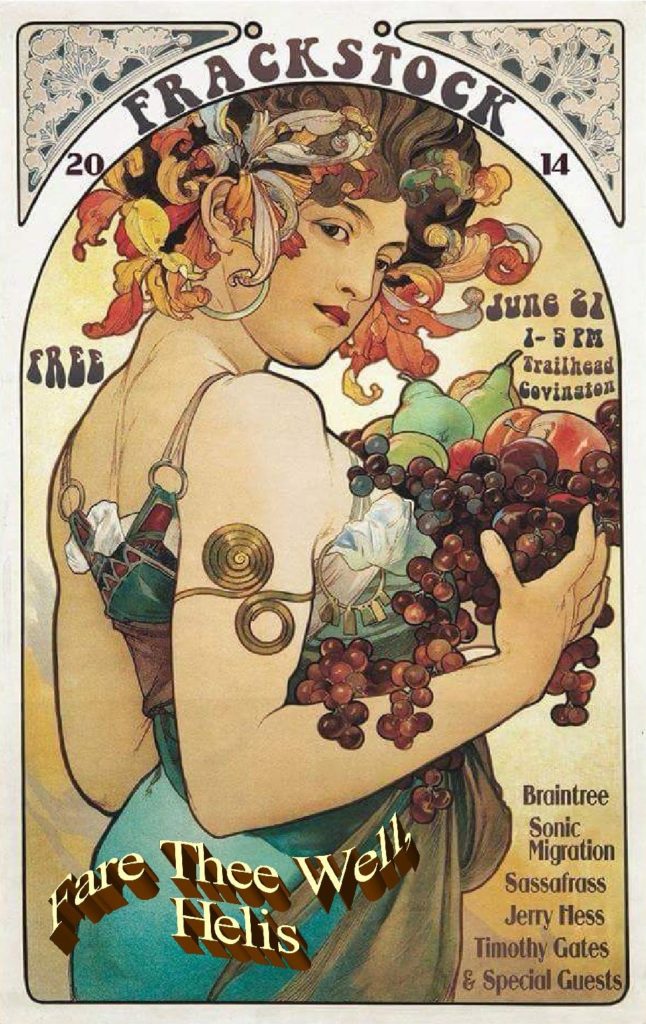 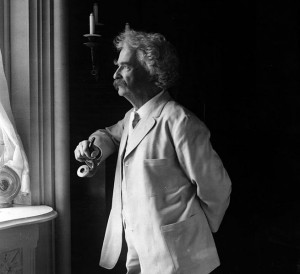 “History doesn’t repeat itself, but it often rhymes.”  This saying is attributed to the infamous lower mid-western writer, Mark Twain (Samuel Clemens).  While there is no direct evidence that Twain spoke or wrote this phrase, there was a direct experience that illustrated the concept with regard to Twain’s short story, “The Celebrated Jumping Frog of Calaveras County”.

Upon learning of an ancient Greek story that mirrored his own, Twain wrote,  “no occurrence is sole and solitary, but is merely a repetition of a thing which has happened before, and perhaps often…”  The alleged “Greek” version, presented by a Professor Sidgwick of England, actually was Twain’s jumping frog story, included in a textbook for students learning to translate English texts into Greek.

English papers reproved Sidgwick for his omission, but he maintained his innocence, believing that the story was so well known that formal mention of it was unnecessary.  Sidgwick personally related this to Twain in England around the turn of the century (1900), but still failed to acknowledge Twain in later editions of his textbook.

Illustration for “The Celebrated Jumping Frog of Calaveras County” by Mark Twain — thepinetree.net

Twain is marked for his humorous and satirical work, the jumping frog swindle in particular.  Lesser known is that he was highly critical of imperialistic political motivation, as well as a supporter of abolitionism.  The following passage shares insight into Twain’s political philosophy:

This quote is reminiscent of ideology within national scale social movements like “Occupy Wall Street” and the efforts to bring accountability to the “too big to fail” banks.  If one considers that the etymology of {the word} government is to control the mind, and that the economic system of capitalism was developed specifically with the interest of members of society already owning capital, there is no need to search for obscure and problematic conspiracy theories, because the facts are there for all to see.  The constructs are tactics of division that are used to the advantage of the control structure.  If there ever was a truly “free” market, this Great Experiment would likely look much different than it does currently, filled with problematic conflicts of interest, favored contracts, cronyism, and the use of public monies for anything besides what is in the public’s interest.  When used in the context of the proletariat, the term socialism receives venomous criticism; when it relates to aristocracy, it is understood to be a privileged given.

Unfettered by a belly full of buckshot, Tammany J. Frog continues to hop around the parish.  Tammany J. Frog was introduced by Covington Weekly in December of last year as a light-hearted symbol representing the operation of economic development in St. Tammany Parish, and because those who question Hydraulic Fracturing were referred to as loonies. Now, it’s Christmas in July as Helis Oil & Gas Company begins to prepare their exploratory well near Lakeshore High School.   The Parish administration plays at listening to the public while reviewing grant money, writing private bonds (the details are not disclosed to the public) and declaring exemptions and incentives to friendly neighborhood corporations and developers, while small business owners struggle to pay their bills and taxes with little relief. 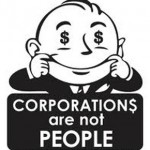 No real operational difference exists between social welfare and corporate welfare; they both fall within the definition of socialism, and they are both forced sharing.  Time will tell what St. Tammany Parish’s historic rhyme sounds like. 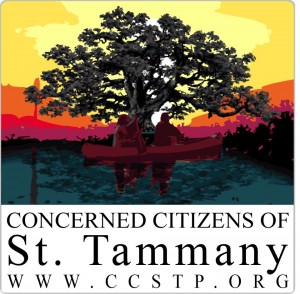 Concerned Citizens of St. Tammany (CCST) and the Town of Abita Springs announce that the Louisiana Department of Natural Resources (LDNR) will be holding a public hearing for the citizens of St. Tammany this November 12th, 5:00pm at Lakeshore High School off of HWY 1088 in Mandeville. The hearing will be regarding the Helis Oil & Gas application for a drilling permit 1 1/2 miles from Lakeshore High School involving the controversial hydro-fracturing or “fracking” method.

The request for a public hearing was made by attorneys representing CCST and the Town of Abita Springs. The meeting will be an opportunity for citizens to address their comments or concerns, and to hear comments from the community. A written public comment period through the LDNR will commence after the hearing. For more information, visit www.ccstp.org or www.fracking-101.webs.com.

Concerned Citizens of St. Tammany (CCST) and the Town of Abita Springs announce that the Louisiana Department of Natural Resources (LDNR) will be holding a public hearing for the citizens of St. Tammany this November 12th, 5:00pm at Lakeshore High School off of HWY 1088 in Mandeville. The hearing will be  regarding the Helis Oil & Gas application for a drilling permit 1 1/2 miles from Lakeshore High School involving the controversial hydro-fracturing or “fracking” method.
The request for a public hearing was made by attorneys representing CCST and the Town of Abita Springs.  The meeting will be an opportunity for citizens to address their comments or concerns, and to hear comments from the community. A written public comment period through the LDNR will commence after the hearing.
Some points from CCST and the Town of Abita: (1) Property for initial well is zoned residential and is designated wetlands, (2) violation of the St. Tammany Parish Code of Ordinances, and the STP Unified Code of Development (UDC) (3) a direct attack on the Federal, State, HRC Constitutions, whereby required to protect the Health, Safety, and Welfare of the citizens, (4) State Legislative Auditors send a scalding report regarding lack of oversight on wells operating and shut down in Louisiana, (5) 2.5+ million gallons of water required for each well, (6) toxic chemicals used in the process, which the drilling companies do not have to disclose.
For more information visit www.CCSTP.org.