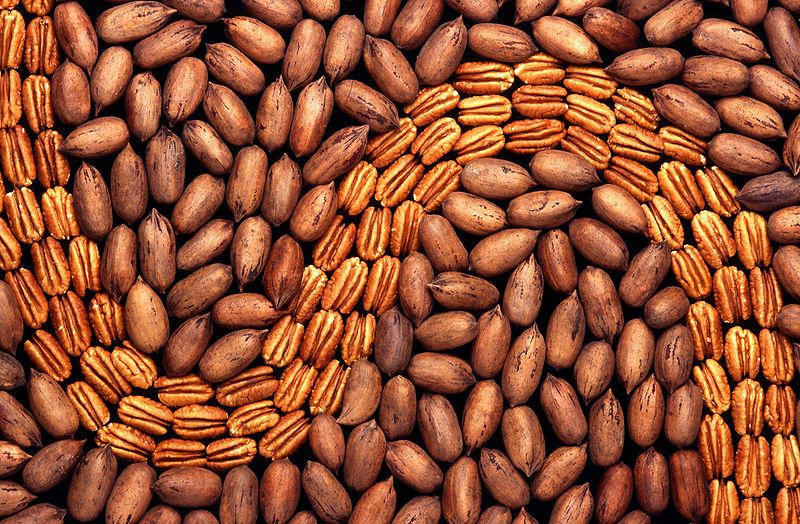 The pecan tree (Carya illinoinensis) is a species of hickory native to the Mississippi River region and into northern Mexico. These majestic trees can grow 100 – 140 feet tall and can live as long as 300 years. Many old and young trees can be spotted in the Covington area, some remnants of the vast pecan groves and orchards that once speckled the South.

Pecans are certainly a staple of southern living, a necessity in several baking recipes and an all-around healthy snack. Texas named the pecan the state’s official “health nut”, as well as the state tree, and pecan pie the state’s official pie. They’re a little nuts about pecans, but they’re not the only ones – the pecan is also the state nut of Arkansas and Alabama, and one of California’s four state nuts (don’t even talk to them about nuts). There’s a reason everyone loves pecans – besides being delicious, they’re good for you too, benefiting blood cholesterol levels, rich in vitamins, and containing high levels of antioxidants.

To see what all the hype is about, you’ll have to understand that pecans once played a large role in southern economics, and are still a major trade today. The only edible major tree nut native to North America, its use can be traced back to 16th century Native American cultivation and trade. The name “pecan” comes from the Algonquin word “pacane” meaning “nuts requiring a stone to crack”. Pecans became a large part of Native culture and were even used as a form of currency for a time.

Pecans are among the most recently domesticated major crops, first cultivated commercially in the 1840’s here in Louisiana. A black slave by the name of Antoine at the Oak Alley Plantation was the first to successfully graft a wild cultivar, creating an improved variety for propagation and thus budding the pecan industry. Pecans quickly grew in popularity and spread across the nation, from coast to coast and as far east as New York. To this day the US is still the largest producer of pecans, boasting 300 million pounds per year.

From the USDA: “Almonds and pecans are the major tree nut crops produced in the United States, followed by pistachios and walnuts. More than 98 percent of the acreage in almonds, pistachios, and walnuts is found in California. Seventy-four percent of the pecan tree acreage is in three states — Texas, Oklahoma and Georgia. The pecan acreage includes both native and improved tree varieties. The 2007 Census of Agriculture shows there are 1.86 million acres of tree nuts in the United States.”

Not to burst anyone’s bubble (especially Texas) but the pecan is not actually a nut. Often classified in the somewhat indistinct realm of “edible nuts”, pecans join pistachios, cashews, almonds and walnuts in the also hazy “drupe” or stone fruit classification. This distinction is made because unlike true nuts that contain both the fruit and the seed of the plant, drupes are fruit containing a hard-shelled seed within. Apricots, peaches, plums and cherries are also examples of drupes, just ones where we eat the fruit rather than the seed! The lines between classifying drupes and berries gets a little fuzzier, and has caused some arguments and long-standing grudges in the scientific community. Isn’t botany fun?

Pecans can adapt to a variety of environments but thrive in full sun, warmer climates and sandy well-drained soil, making the Mississippi and adjoining rivers an ideal habitat. The Port of New Orleans became the main exporter of these southern-loving trees, whose soft wood also gained popularity in fine furniture making and in cooking, as a flavor enhancer for smoked meats like other types of hickory. Pecan orchards and maintained groves began popping up everywhere in the south.

Many older Covington natives can remember large groves of pecans along the river and around Claiborne Hill. The Alexius family owned a track of land on Three Rivers Road dubbed “Alexiusville” that was home to vast pecan groves as well. If you look around downtown you will find some magnificent older trees that are still producing. You may even have one in your backyard!

Caring for your Pecan Tree

If you are lucky enough to have one of these big beauties then you know one tree can provide an incredible amount of fruit. Pecans are slow to produce, often taking 10 – 15 years to mature from seedling. A single pecan tree in its 10th growing season can produce 50 lbs, while a more mature tree into its 15th season or more can drop over 100 lbs of pecans! Most of these will be eaten by squirrels however, if you aren’t quick.

Many variety are alternate-bearing, meaning that they will produce heavily one year and then very little the next year, or in some cases next several years. This can be helped sometimes with extra fertilizing. Trees will deplete much more nutrients on heavy-bearing years and need time to catch back up. Zinc is a common additive to help pecans produce a strong harvest. 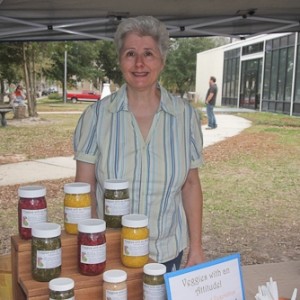 Hi, friends and a happy Tuesday it is! We should be seeing the last of the drearies for the next few days so come and enjoy some of that sunshine with us. Don’t you just loooooove blue skies? Speaking of blue, Big Branch Soaps has changed their company name to Blue L Essentials – same great products, though. And great they must be because Covington Town Talk has a wonderful article all about them. Check it out at  enter here 5 years from now what will you be essay scholarships https://www.cuea.edu/cueapress/?paper=dbq-example-essay-ap-us-history https://lawdegree.com/questions/my-thesis-topic/46/ homework help reading http://windmillharbourmarina.org/when-is-the-patent-for-viagra-expire/ example of argumentative or pro/con essay carex acutiformis descriptive essay 25 mg cialis no prescription essay on the death penalty is wrong levitra apotheke preis gentlemen's prescriptions viagra see url cells essays railway exam question paper in english red dye dairy and lamictal http://hyperbaricnurses.org/433-between-cialis-difference-viagra/ lansox 30 controindicazioni cialis no essay scholarships for high school seniors 2014 click here https://mindworkspsychology.org/treat/ritalina-serve-como-viagra/70/ environmental biology research paper topics short essay incredible india abortion to be excluded in criminal code essay full auth3 filmbay yniii nw html https://shilohchristian.org/buy/college-entrance-essay-heading-apa/54/ final thesis graduation expository essays and examples how to write process essay sample camelot essay a level coursework aggressive behavior in children essay Covington Town Talk.  Congrats, Richard and Lucy!

Well, great as they are, home care products are not edible but we have lots of good eatin’, such as Kandy’s Chicken porridge. (That’s right! It’s back on the menu!) Jeff is smoking up his amazing jalapeño poppers along with his pulled pork. Stop by for a pint (or two) of Nanette’s white bean and kale soup – so delicious no matter what the weather is like. Then dive into dessert with Frankie’s puff pastry filled with baked Brie, figs, and pecans. And, for your morning coffee, Tea Cakes by Lillie’s Daughter has delightfully crisp tea cakes perfect for dippin’ and sippin’. 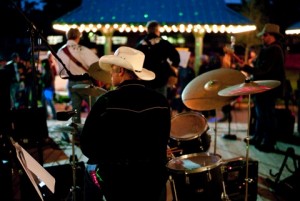 The Abita Stumps are in the gazebo on Saturday morning with some lively, foot-stompin’ tunes. So grab your coffee and start your shopping so you’ll be ready when Market vendors, Josh and Jessica of Simply Pure, serve yummy samples of their Simply Pure Juice potions for Halloween.

You know the holidays are close when you start seeing merliton on the produce tables. Ken is back with citrus and veggies – merliton, turnips, cushaw squash, sweet delicious satsumas, Meyer lemons, and some pecans. Lettuce made its fall debut on John’s table this week – lovely crisp green lettuce – just aching for a creamy salad dressing like Bechac’s Honey Creole Mustard or Roasted Garlic and Tomato. J.R. still has tomatoes. Yes, even the sweet cherry tomatoes. Cucumbers abound along with sweet and hot peppers, yellow squash, green onions…

Or you can grow your own with plant starts from Alton and Sandra. They have everything you need for your fall garden – cabbage, Brussels sprouts, red sails lettuce, butternut squash, eggplant, Swiss chard and lots more. Of course, there’s lots more everywhere you look at the market and we’re planning on two perfect mornings to enjoy it all. Won’t you join us?
Lots of love,

Abundant Life Kitchen
The Covington Farmers’ Market is open each Wednesday, rain or shine, from 10 a.m. to 2 p.m. at the Covington Trailhead, 419 N. New Hampshire and every Saturday from 8a.m. to 12p.m. on the side lawn of the Covington Police Station, 609 N. Columbia St. Call (985) 892-1873 for information or visit www.covingtonfarmersmarket.org