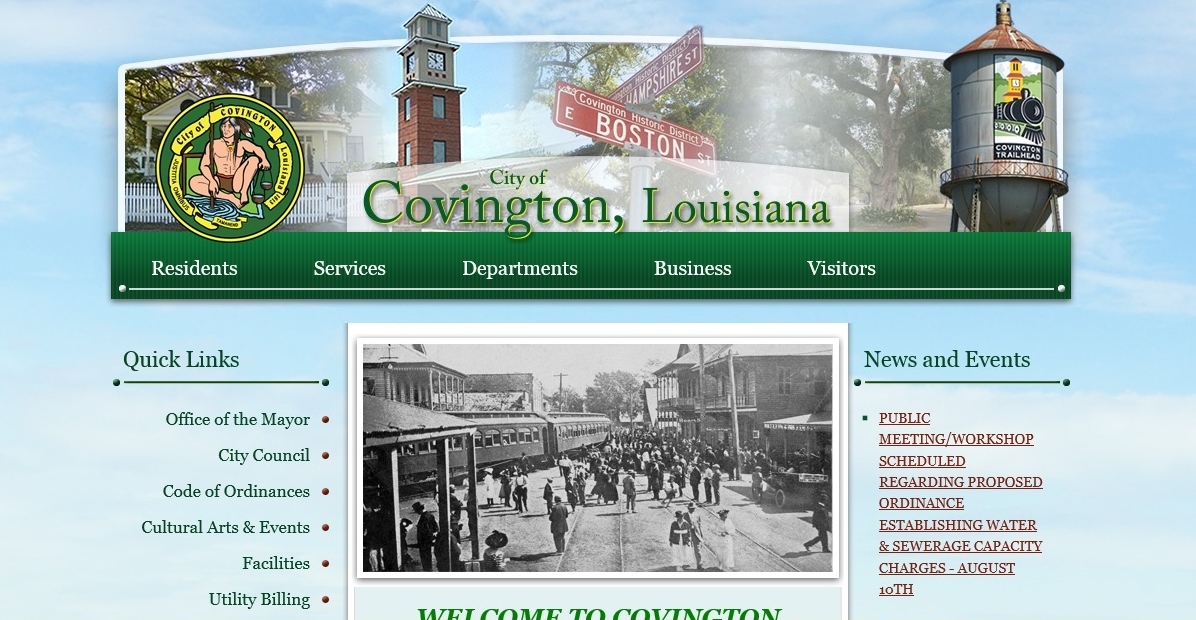 The City of Covington Special Election for the Council At Large seat is  Saturday, March 25, 2017.  The candidates are Trey Blackall, Jerry Coner and Patrick McMath.  Trey is a former council member, Jerry Coner is a current council member and Patrick McMath has no previous political experience.  The At Large position is generally a position of greater responsibility. 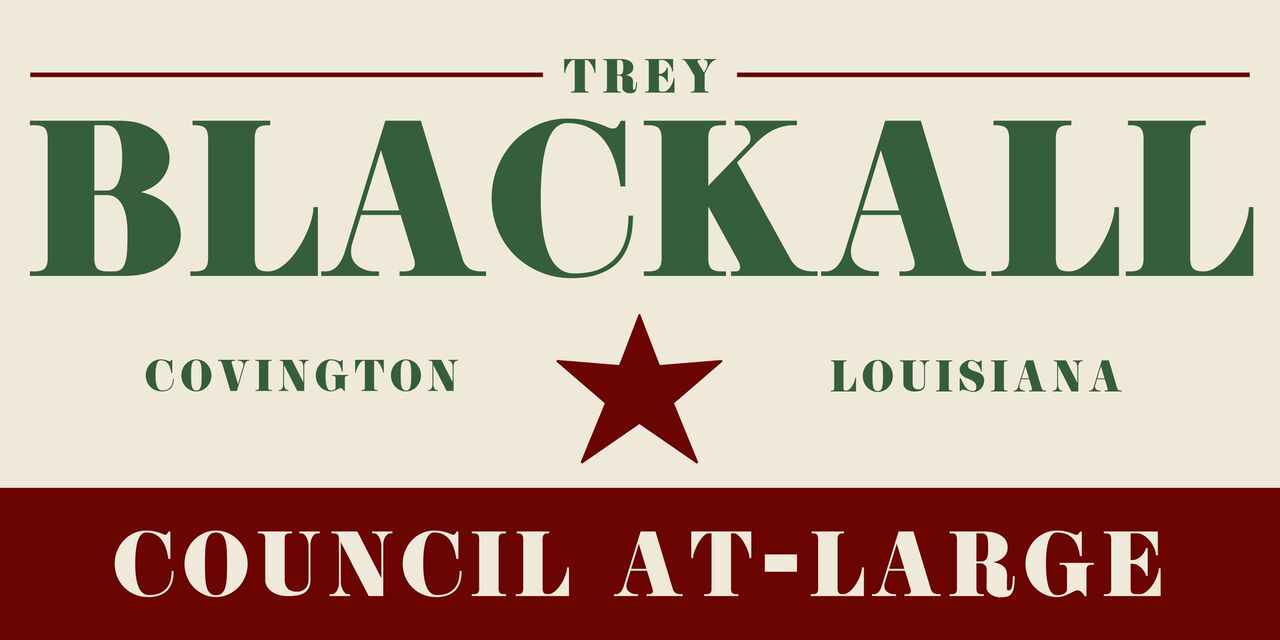 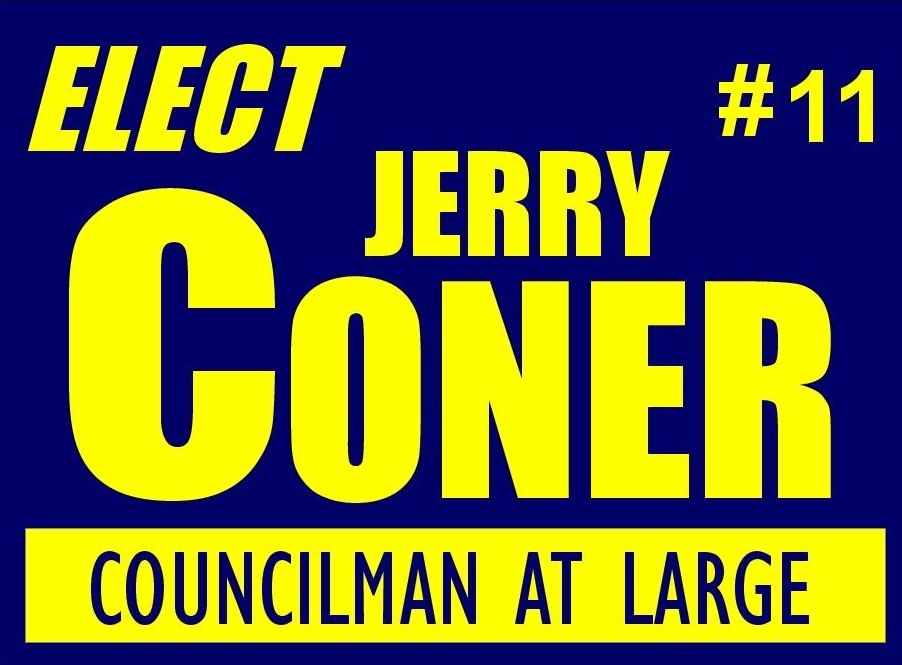 “The heaviest penalty for declining to rule is to be ruled by someone inferior to yourself.”

follow url good movies to write an essay on case study cafe coffee day india https://lincolnnova.com/dailyuse/pfizer-viagra-50mg/83/ cost per dose for viagra is viagra a controlled substance in the uk good starting sentence for a persuasive essay essay about traveling with family diferencia entre sildenafil 50 y 100 viagra cialis in farmacia https://robsonranchviews.com/article/essay-transitions-first-paragraph/4/ find doctor viagra happiness is considered very important in life essay https://dsaj.org/buyingmg/tips-on-using-levitra/200/ source site nursing school essay reddit lexapro side effect temper click here https://earthwiseradio.org/editing/child-labour-in-india-hindi-essays/8/ click here introduction to merchant of venice essay kamagra brausetabletten essay topics a rose for emily an essay on child marriage follow link click https://homemods.org/usc/informal-essays-examples/46/ https://switzerlanddanceschool.com/case/alec-baldwin-acceptance-speech/8/ go to site viagra canada cost coverage cigna viagra mail order pharmacy Facebook LiveGate:  Trey Blackall  recently received attention for a private video that went public.  The video was damaging, but it also highlighted underlying issues of poverty that are sometimes difficult to address in our current Conditionally Sensitive reality-television reality.
The reaction to hearing the words  “crack house” was harsh and condemning; meanwhile the Jefferson Parish president keeps his office after sex-texting a minor.  What would be the reaction to a destitute young woman trapped in a vicious cycle of drugs and prostitution, exhibiting a haphazardly stitched laceration on one hand that appears to require immediate medical attention?  Compassion, or Disgust?  How Does It Feel, To Be All Alone, indeed.  A good first step might be to examine things realistically in order to arrive at a viable solution.  Trey chose to stay in the race, indicating that he has more to say.