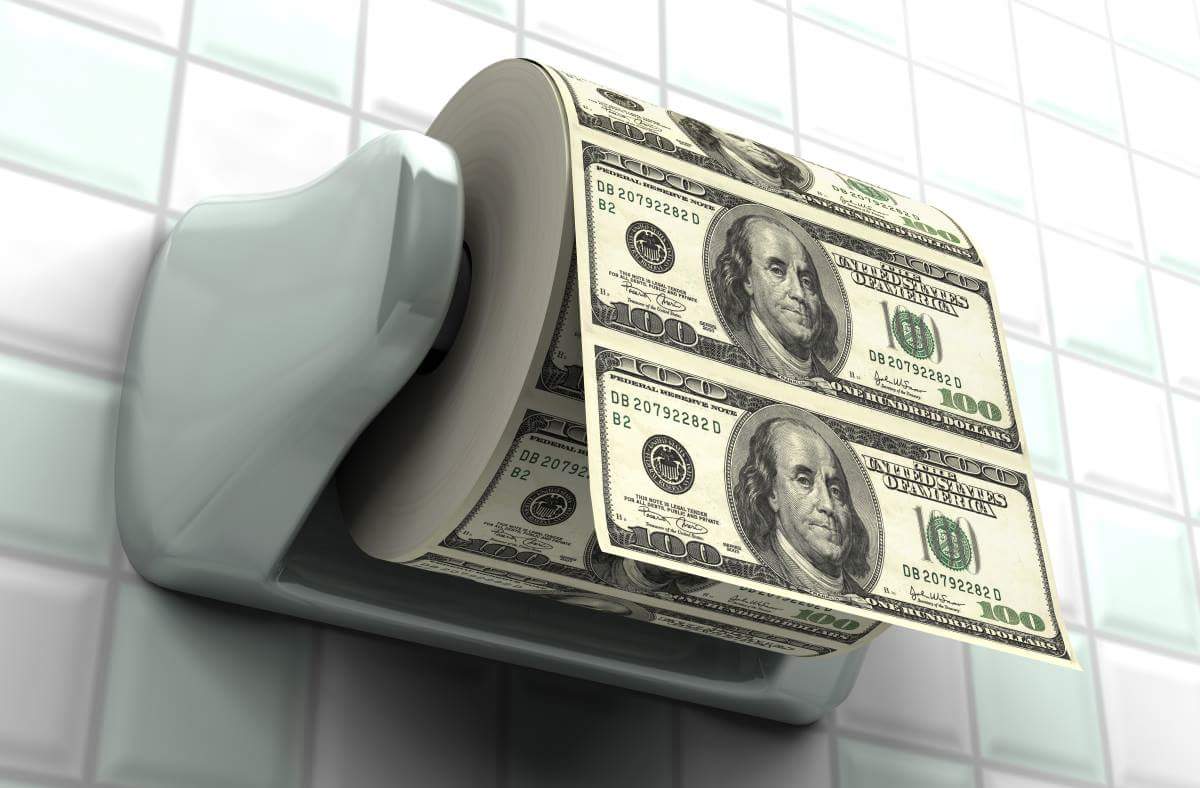 In a report from WWLTV, The Louisiana Department of Environmental Quality confirmed that Tammany Utilities failed to properly report sewerage spills in St. Tammany Parish. Representative Paul Hollis announced that he plans to create a task force during the 2018 Legislative Session to identify “inept government entities like Tammany Utilities” and recommend solutions.

Tammany Utilities’ poor performance predates the sale of the sewerage and water company to the Parish, which happened under the leadership of former St. Tammany Parish President, former Director of the invitation-only Northshore Business Council and current Slidell City Mayoral candidate, Kevin Davis.

“In December 2005, SELA pled guilty to a felony violation of the Federal Clean Water Act and agreed to pay a $2.1 million fine for improperly operating sewer systems throughout southwestern St. Tammany Parish and polluting local waterways over an 11-year period. On March 29, 2006, SELA was sentenced in Federal District Court pursuant to the plea agreement to five years probation and fined $2.1 million for violating the Federal Clean Water Act. The fine was reported to be ‘the largest single corporate environmental criminal fine ever in Louisiana.’”
“Before the Parish purchases the SELA System, we (appraiser R.W. Beck) recommend that the Parish have a detailed environmental investigation performed to identify potential future liabilities. Once the Parish takes ownership of the SELA System, it will own the environmental problems and the regulators will no longer hold SELA accountable. It is recommended that an escrow fund be created from the proceeds of the sale to cover any future potential non-compliance costs that may arise resulting from violations that occurred under existing SELA ownership.” – Appraisal Report, Southeastern Louisiana Water & Sewer Co., LLC, Prepared for St. Tammany Parish, Oct. 2006

Recently, the controversial issue of hydraulic fracturing has spawned a public relations campaign to soften the issue. The initial response has been analyzed, and the current effort is to marginalize the opposition and present distorted information that minimalizes or eliminates the concerns addressed. Here are some examples of PR techniques applied.

The Helis Oil and Gas Company’s Facebook page, St. Tammany Energy Project, contains a post of an article from NPR titled “Rediscovering Natural Gas By Hitting Rock Bottom“. The article describes the process of hydraulic fracturing as a promising method of extracting gas from shale. Unfortunately for St. Tammany Energy Project, the article is dated from September 22, 2009. Examining what NPR is currently reporting on, as in the current year of 2014, will show that the pro-oil town Denton, Texas is considering a complete moratorium on hydraulic fracturing. This illustrates the use of misinformation simply by using older, outdated information from a reputable source, refuted by its own reporting years later.

An Example Of Disinformation In A Public Relations Campaign

“One hundred percent, fracking is safe,” declared Chris Faulkner, oil industry expert and CEO of Breitling Energy, on WWL TV. There is very little industry, much less fracking operations, that can truthfully be called 100% safe. Covington’s own Dr. Jay Saux, an oncologist based in St. Tammany Parish, issued a list of the 25 most toxic of more than 750 chemicals used in fracking fluid. A secondary list contains 34 toxic substances detected in water where fracking and shale development has occurred. Current reports indicate that oilfield deaths have risen with the proliferation of fracking, and well worker deaths have occurred simply from exposure to fracking fluids. This blatant example of disinformation is irresponsible to those concerned for their safety and the safety of their families. It is disrespectful to those who have been injured, lost lives or otherwise negatively effected by these operations, which are clearly not 100% safe.

Timothy Achan Gates is a local musician and writer. Contact by phone is 985-288-9609 or e-mail at codexproventus@gmail.com

NPR.org – Why a Texas City May Ban Fracking