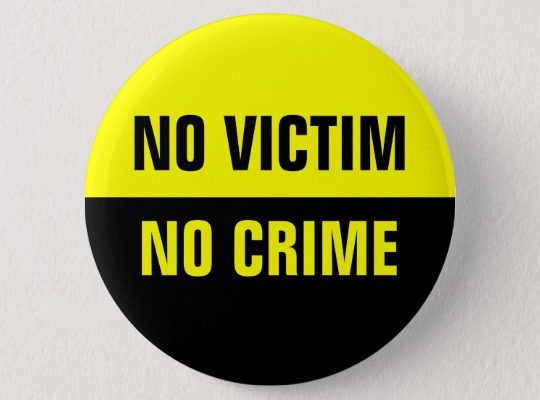 Editor’s Note/Response to D.A. Montgomery’s Press Release with regard to former Sheriff Strain’s Arrest. Louisiana is identified as a prison state, evidenced by the fact that during the Reed/Strain tenure, St. Tammany had, per capita, the highest rate of incarceration in the world. When the subject of prison reform is discussed, the scare tactic of violent offenders being released is the immediate image conjured. The reality is, people are still going to jail for a plant, when the state of Louisiana is ham-handedly trying to address the issue of access to “medical marijauna”. This is an insult to anyone sitting in jail for a Victimless Crime, when our former D.A. is currently in prison and our former sheriff is facing life in jail if convicted. The information being revealed in the current political climate should warrant a re-examination of arrests and convictions under the apparently corrupt two decades of Reed/Strain.