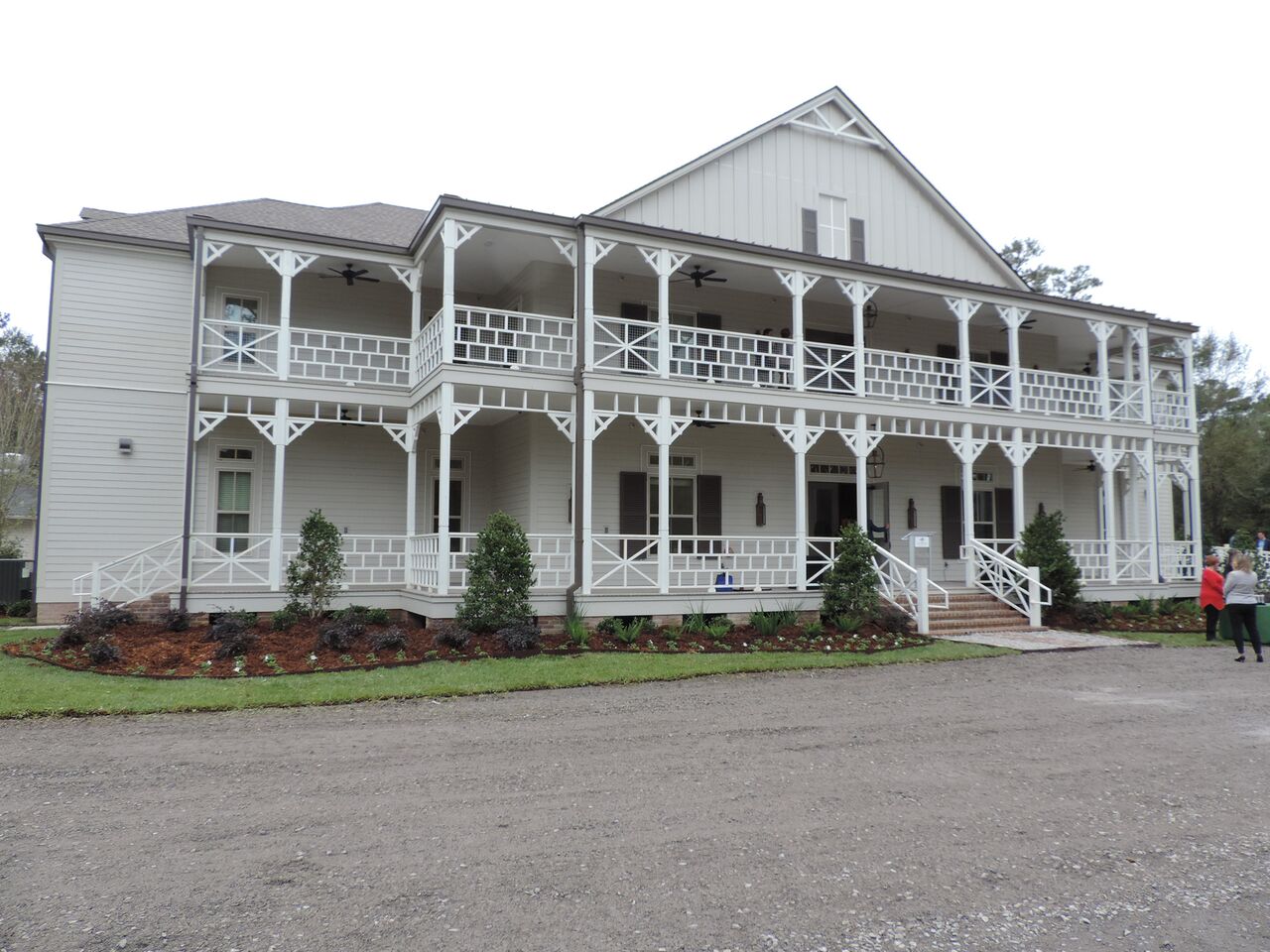 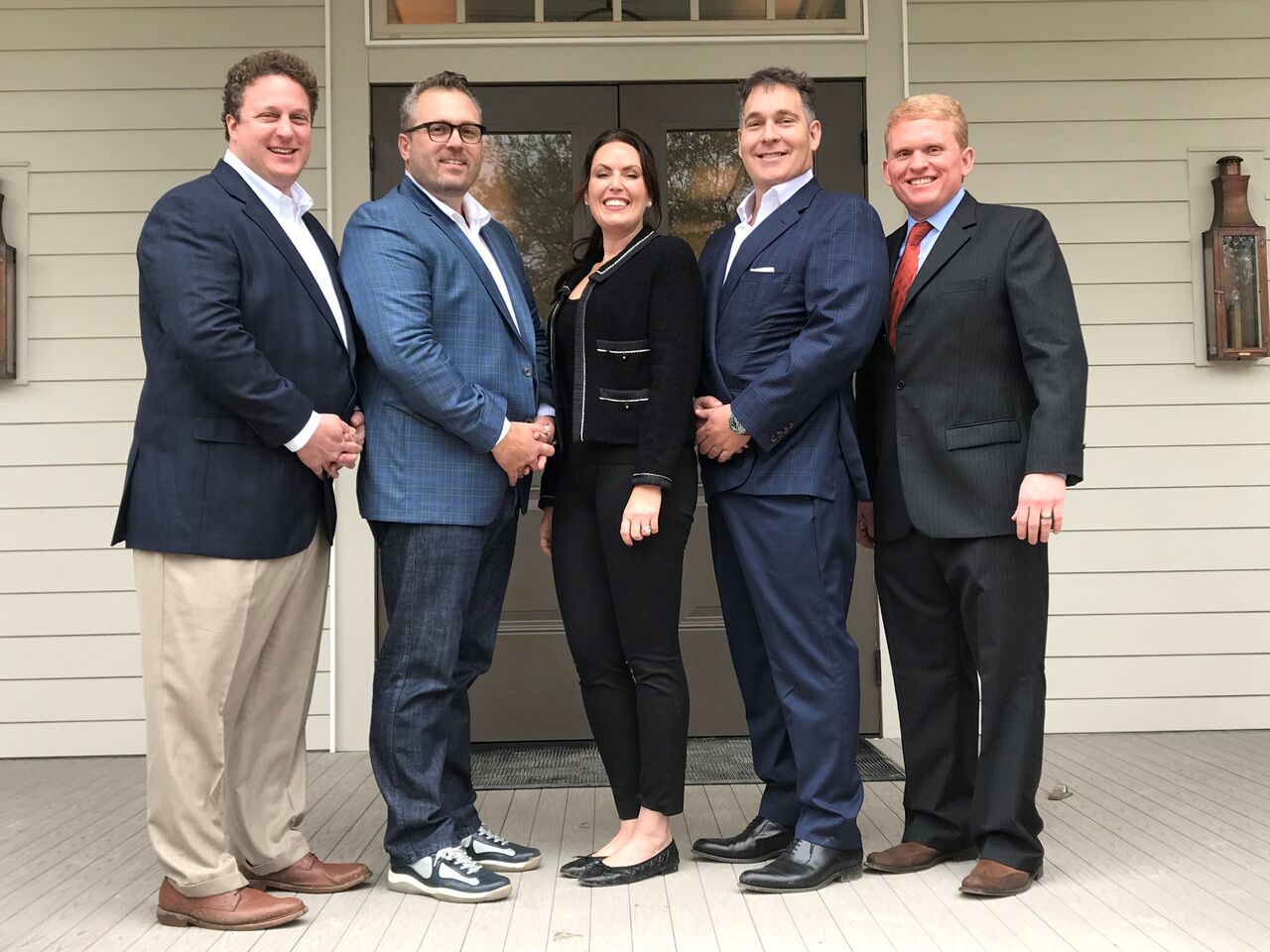 McMahon, who is a healthcare entrepreneur and the CEO of the nationally renowned Passages Hospice, also introduced the key staff members who will be running Longbranch Recovery Center, as well as its outpatient counterpart in Metairie, Longbranch Wellness.
“We have assembled a team of some of the most respected, highly qualified individuals to run Longbranch Recovery Center. I could not be more proud of this team,” said McMahon, who achieved his own sobriety nearly 17 years ago after battling a personal opioid addiction.
Dr. Arwen Podesta, Medical Director of Longbranch Healthcare, is a board certified adult psychiatrist and addiction medicine specialist. She has spent the past two decades working in the public, private and academic sectors. She is a well-known speaker, and travels to teach and lecture on addiction medicine and integrative psychiatry. Dr. Podesta has been voted one of New Orleans Magazine’s Top Doctors every year since 2012. Her priority is access to holistic addiction and dependency treatment and rational prescribing practices.
Dan Forman, Chief Marketing Officer of Longbranch Healthcare, is a known innovator in behavioral healthcare marketing and has worked with some of the largest private addiction treatment providers in the U.S. He believes marketing is a tool which helps patients overcome self-imposed barriers to seeking help. Forman says his goal is to “raise the bottom” for patients so that they do not lose everything before finding help.
Longbranch Recovery Center sits on the site of historic Longbranch Hotel in Abita Springs. The main building, which is almost an exact replica of the original hotel that burned down in 1865, features sprawling porches, 14-foot ceilings, 32 patient beds, therapists’ offices and group meeting rooms. The adjacent annex, which is original to the site, houses a gourmet restaurant and a yoga room. A Japanese meditation garden, activity center and pool are located just outside.
Longbranch Recovery Center will offer 30 to 90-day inpatient treatment programs at its main campus at 21516 Hwy. 36 in Abita Springs. Outpatient treatment will also be available at a separate facility in Old Metairie called Longbranch Wellness. Both will accept insurance. 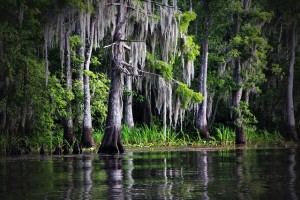