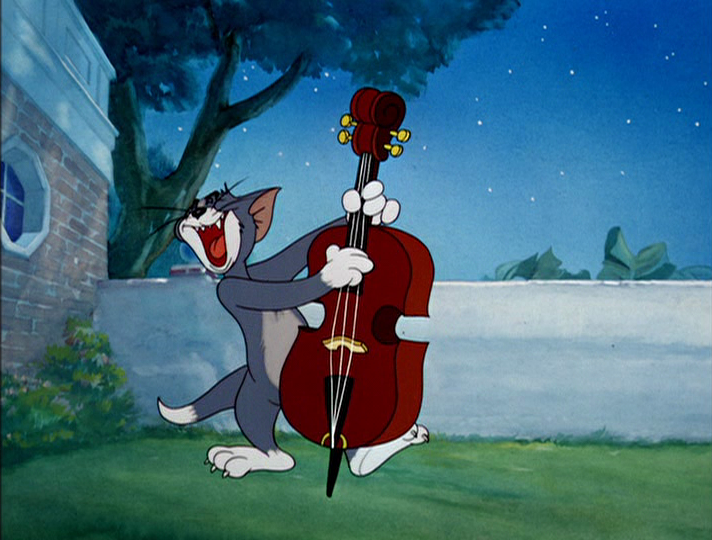 Admit That It Is A Quasi Public Agency

New Legal Precedent A recent Baton Rouge Appellate Court ruling on the constitutionality of a Terrebonne Parish Sheriff’s Office arrest related to an anti-corruption blog sets a new precedent with regard to the Louisiana State criminal defamation statute and public officials.  In this case, the subjects of discussion in the blog were identified as public officials, therefore the information disclosed was constitutionally protected.

What does that mean for St. Tammany?  Questions asked by CW regarding the STEDF two years ago remain unanswered while the organization (The St. Tammany Economic Development Foundation is a private, non profit organization with governmental authority granted by the Louisiana State Legislature) continues to write hundreds of millions of dollars yearly in Revenue Bonds comprised of Federal and State money, offered through state and local economic development agencies.
It is everybody’s problem that the State of Louisiana has a deficit of one and a half billion dollars, while it gives away freely one and a half billion dollars in corporate tax incentives.   The same principles employed by the state are used by the parish on a smaller scale, and they expect subservience while operating in such a fashion.   In the name of furthering economic development, the results of this fiscal path are evidenced by the current situation St. Tammany faces, among other parishes in the State:
Municipal infrastructure is weak, rampant development and industrialization is resulting in man-made disasters, taxes are raising to pay for parish projects that were never publicly voted on, and the public will again foot the bill for mitigation, repairs and clean-up that should have already been administered years ago, with taxes that are already collected.  While the general public and the small business community faces these challenges, the parish and their corporate partners continue an initiative of growing the tax base and encouraging destructive heavy industrial operations with no real regard for public opinion.
Public Money Equals Full Public Disclosure  The EDF justifies its non-disclosure of financial details by pointing out that it is a private organization and not accountable to the public.  Bonds written using Federal and State dollars illuminate the premise that full disclosure of EDF activities to the public is warranted, regardless of its status as a private organization.
Is the EDF, or is the EDF not a quasi-public agency? It is time to admit the legal standing.
email: covweekly@gmail.com 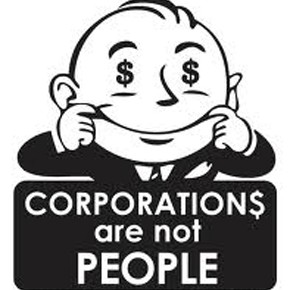 Two years ago, Covington Weekly launched an Economic Development Series with the purpose of understanding how a seemingly quasi-public agency (The St. Tammany Economic Development Foundation) can operate among regional organizations without public scrutiny. The Parish Legal Department has since inserted a disclaimer on EDF financial statements that the presentation of information is “not an admission of a quasi-public agency,” although the STEDF appears to fall within the Louisiana State Legislative regulations for that designation (RS 24:513). 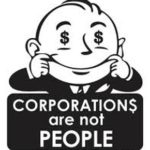 That regional business organizations have more influence than the public raises questions of proper representation with regard to the use of public money.  The continuous reiteration that regional organizations have no greater influence on an organizational level than the areas of development that they actually influence appears to be representative only of standard political manipulation.  The morning that the first article appeared, the Covington Weekly website received thousands of spam comments and the St. Tammany West Chamber of Commerce called to correct erroneous information.
Admittedly, mistakes present in the piece were a result of confusion over the array of organizations in existence related to St. Tammany economic development that have overlapping membership.  There was exception taken to the use of the word “above,” thought to indicate a “hierarchy” of organizations, as described in a printed response by Don Shea, St. Tammany Parish Economic Development Director, who, after insulting the public, is no longer under the employ of the Parish Government.
No answer was offered as to why the Parish Government responded on behalf of private individuals initiating contact through a private business organization, or how regional organizations that influence specific areas of development are actually lateral organizations, when the public has no access to them.  The conclusions of this writer are that the Northshore Business Council and the Chamber of Commerce hold a disconcertingly greater degree of influence among the Parish Government than the public, and GNO, Inc. already decided on the direction of St. Tammany’s economic development four years ago.
Full Public Disclosure of EDF activities?  Fuhgeddaboudit.  The Parish is now facing a legislative debate with the D.A.’s office regarding legal representation, a subject that directly relates to the Parish’s Home Rule Charter, a very controversial document of late.   View the St. Tammany Home Rule Charter at stpgov.org.
Contact:   email to covweekly@gmail.com