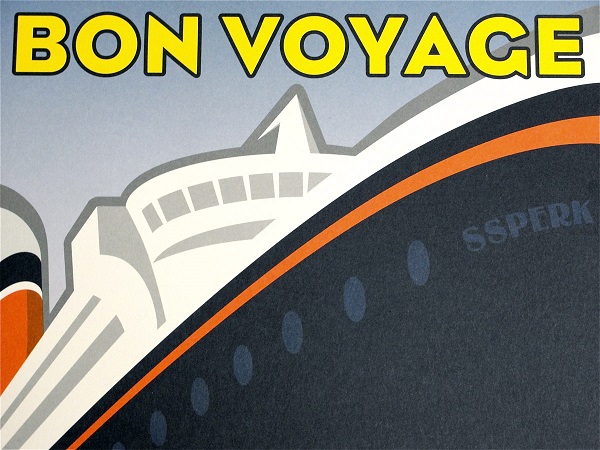 The St. Tammany Economic Development Foundation is going to be dissolved. Over the years, in my role as a correspondent for Covington Weekly, I am asked by some, “Why the STEDF”? Despite being a non-profit foundation, it also involves public officials accessing public money, along with private investment. The opinion of Covington Weekly is that if public money is involved, the public has a right to know the details of how it is used.
Historically, the STEDF does not share this sentiment. When I endeavored to get a statement with regard to the implications of ACT 242, my phone calls inspired power outages at Senator Donahue’s Office and one City Officials’ cell phone malfunctioned. The Parish did not return my call, but a rumor surfaced that confidential details of a board meeting were reported (presumably by me). It is not possible to discuss confidential details of a meeting that: 1) is public with a public agenda, and 2) I didn’t attend. 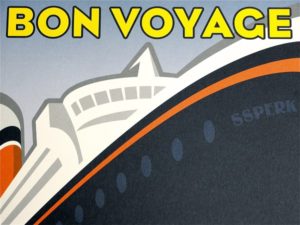 If the STEDF is operationally correct, it would not be dissolving. Covington Weekly looks forward to a new era of accountability in St. Tammany Parish, one where questions from the public are not considered to be trespasses on hallowed government ground, and the trail of public dollars is clear and present.
-Timothy Achan Gates (985)288-9609 covweekly@gmail 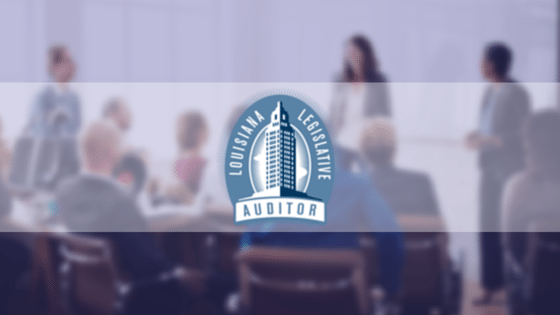 Covington Weekly often addresses issues of economic development related to the city of Covington specifically as well as the parish in general. With the release of two reports from the Louisiana Legislative Auditor’s Office, CW offers public information regarding the composition of the economic development offices in the parish.
The Louisiana Legislative Auditor’s Office published an Advisory Services Procedural Report regarding the St. Tammany Parish Economic Development Foundation, issued July 12, 2017. Excerpted from public document:
“From Introduction The District (St. Tammany Development District) and Foundation (St. Tammany Parish Economic Development Foundation) have a close relationship, including (1) sharing the same building, (2) utilizing the Foundation’s Chief Executive Officer as the District’s unpaid Executive Director, and (3) utilizing the Foundation’s Operations Director as the District’s unpaid Records Custodian. In addition, the Foundation’s Chief Executive Officer serves as a member of the District’s Board of Commissioners. Due to the nature of this relationship, compliance requirements applicable to the District may be applicable to the Foundation.”
“Current-year Exceptions We (LLA) requested the Foundation’s written policies and procedures and noted that the Foundation did not have written policies and procedures to address all financial or operational areas. In addition, for those policies and procedures that were provided for our review, we noted incomplete documentation in the following areas:
Budgeting – preparing, monitoring, and amending the budget
Purchasing – purchase process initiation, vendor listing maintenance, bid law compliance, and bid/price quote documentation
Disbursing – processing, reviewing, or approving disbursements for non-budgeted expenses
Travel and expense reimbursement – allowable expenses, reimbursement dollar thresholds, and reimbursement documentation requirements
Recommendations: We (LLA) advise the Foundation to strengthen controls over (its) financial and operational areas by implementing an/or updating written policies and procedures.” (See the full document here)

The St. Tammany Parish Economic Development Foundation (Foundation) is a non-profit foundation, but the St. Tammany Economic Development District (District) is a government agency (subdivision of the state). The LLA had this to say about the EDD:
“Current-year Exceptions We (LLA) requested the District’s written policies and procedures and noted that the District did not have written policies and procedures to address all financial or operational areas. In addition, for those policies and procedures that were provided for our review, we noted incomplete documentation in the following areas:
Disbursements – processing, reviewing, and approving disbursements
Receipts – receiving, recording, and preparing deposits
Contracting – types of services requiring a written contract, standard contract terms and conditions, legal review requirements, and contract monitoring process
Ethics – actions to be taken if an ethics violation occurs and a system to monitor possible ethics violations
Recommendations: We (LLA) advise the District to strengthen controls over its financial and operational areas by implementing an/or updating written policies and procedures.
Management’s Response Upon the effective date (January 1, 2018) of the recently enacted Act 242, the St. Tammany Parish Development District (the District) will assume the role of lead economic development entity in St. Tammany Parish and manage its own operations. The District has reviewed the recommendation of the Louisiana Legislative Auditor regarding its policies and documented procedures and will work to implement the best practices suggested.
Brenda Bertus, Executive Director” (See the full document here)

Act 242 (S.B.99) by Senator Donahue basically gives the Economic Development District the authority to perform the duties of the the Economic Development Foundation, which will no longer exist, as per the previous paragraph, the District will manage its own operations (para).
Act 242 also addresses the composition of the board, reversing previous legislation and ending certain existing conflicts of interest. The majority of changes within the act reflect a greater transparency and accountability than previously found, with one exception:
“to allow certain records regarding active negotiations to be confidential for a period of time to certain conditions”
It is the opinion of this writer that the expectation of confidential negotiations are objectionable in the realm of economic development. This would be expected in a situation of public safety or security, but not in economic development by a public agency.
Act 242 and preceding documents linked through covingtonweekly.com – by Timothy Achan Gates

The specific provision by R.S. 33:130.402(H) exempts the district from compliance with the provisions of Louisiana laws pertaining to open meetings, public records, fiscal agents, official journals, dual officeholding and employment, public bidding for the purchase of supplies and materials and construction of public works, the Code of Governmental Ethics, the Right to Property in Article I, Section 4 of the Constitution of Louisiana, and the Louisiana Election Code. Section 2 of the bill states that the provisions of said Act be given prospective and retroactive application. View the full document here.