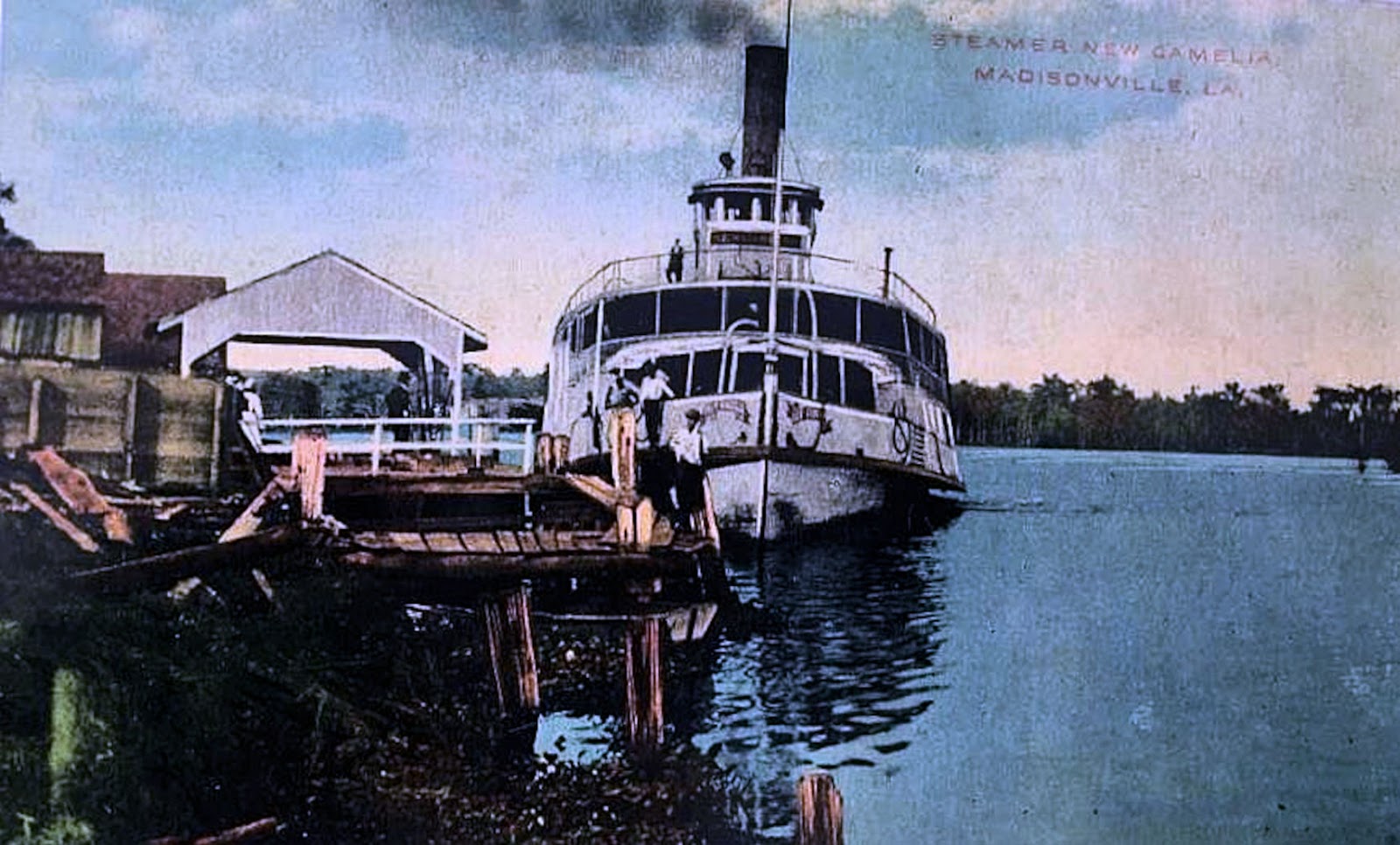 Many of the historical photographs from 100 or so years ago we have today only because they were printed on postcards. Through the wonder of that new-fangled gadget, the camera (and the fascination that came with it) people suddenly felt in love with photographs of just about anything and everything in day-to-day life.

Many of those photographs became postcards, showing street scenes, buildings, landmarks, people standing around, people doing stuff. And those postcards were a quick way to dash a note off to a friend and actually show them an image of where you were. Easier than taking a photograph yourself, postcards were appreciated for their convenience and used extensively.

Then came the postcard collectors and postcard albums. Almost every family had one, an album filled with postcards from friends, relatives, and those purchased by the family itself while travelling. I remember Louis Wagner having an excellent postcard album, and Elmer E. Lyon had one that was quite interesting. John Preble and Annette Couch also have great collections of postcards.

In 1976 Polly Morris wrote an article about the importance of family postcard albums, not only for the memories they invoked while looking through them, but for the historical record they provided. Here is the article. Click on the image below to enlarge the view of it.

So here’s a tribute to picture postcards: records of past family travels and keepers of community historical views. Technology may make them obsolete, but for a time they were part of every vacation and tourist souvenir shop. You knew you were on vacation when you started revolving those picture postcard racks in Stucky’s.

Today, with Instagram, Snapchat, Facebook and the like, technology has obliterated the need for postcards. It’s not easy to even find a postcard rack in stores these days. But, no worry, historians of the future will have millions of digitized images to look through to find that picture of Boston Street in 2017.

Polly Morris joined the writing team at the Mandeville Banner in February of 1974. 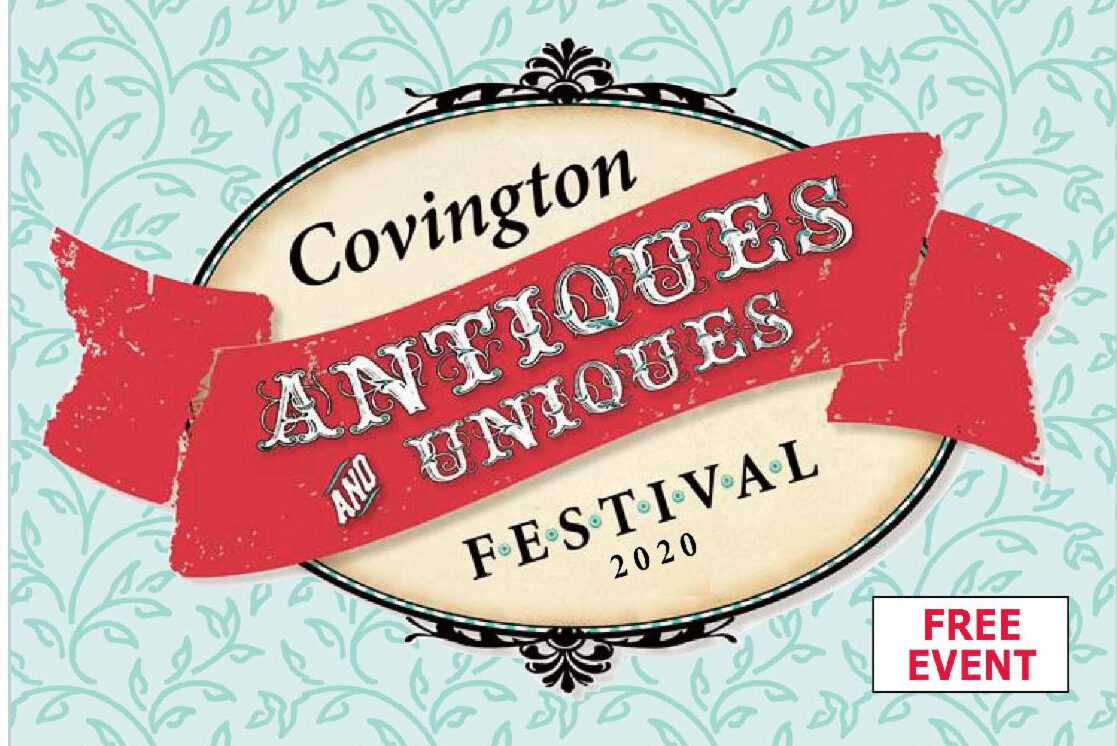 The City of Covington and the Covington Heritage Foundation invites you to join them for the Covington Antiques & Uniques Festival September 5th & 6th, 2020. The annual festival usually held in spring is a wonderful time for locals and visitors alike.

The two-day free festival is on Saturday and Sunday from 10 am to 5 pm at the Covington Trailhead. Featuring shops and vendors with antiques, vintage collectibles and crafts, architectural salvage, live auction, an appraisal fair, food, live music and more. This year will also incorporate the St. Tammany Art Association’s Covington Art Market!

The Festival will be following the 6 ft physical distancing and face mask mandate as required by our Governor at the time of the event. 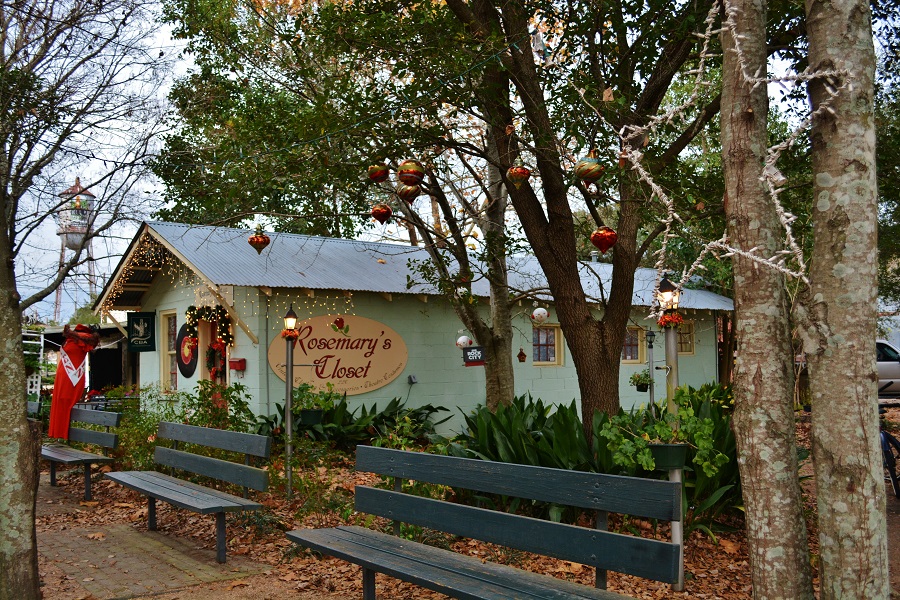 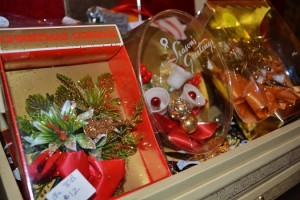 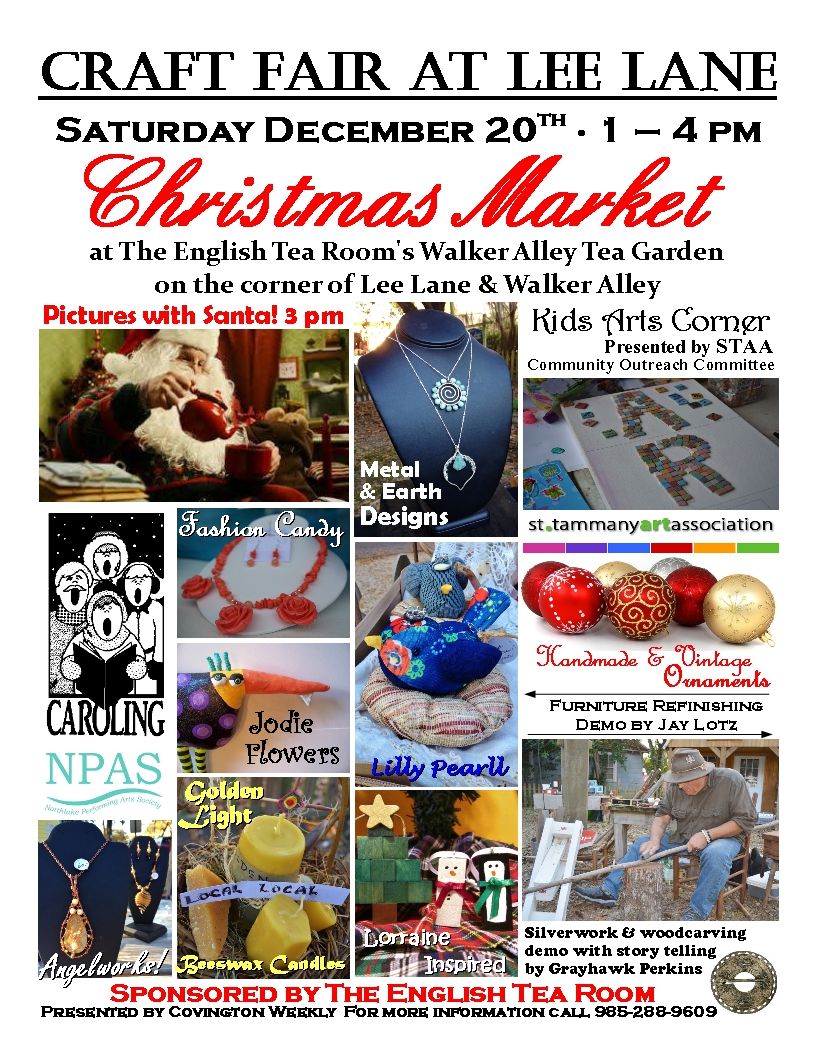 The Craft Fair is sponsored by The English Tea Room and is presented in part by Covington Weekly. For more information, call 985-288-9609. 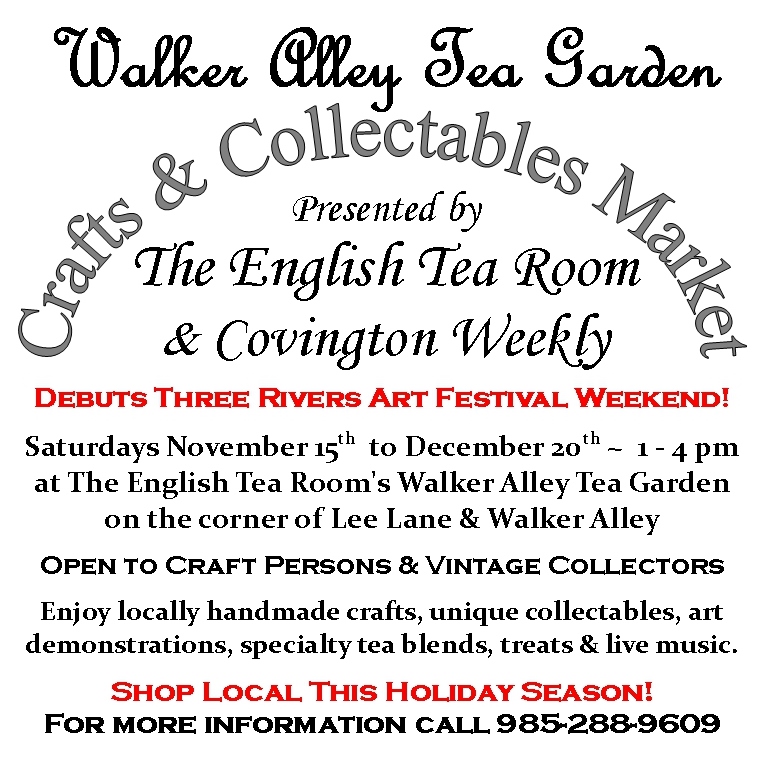 This weekend marks the first in a series of six craft and vintage collectable markets to take place in the new “Walker Alley Tea Garden” on the corner of historic Lee Lane & Walker Alley, presented by The English Tea Room and Covington Weekly. Come out and enjoy local craft art, craft demos, live music and treats, and peruse the fabulous shops down Lee Lane! The market will debut this Saturday, November 15th, 1 – 4 pm during the Three Rivers Art Festival, and continue every Saturday through December 20th.

Covington Weekly met local costume designer Kim Martinez while she was out perusing the great selection of vintage clothing and accessories at Rosemary’s Closet on the Trace. Kim was looking for 60’s and 70’s clothing for the upcoming film, “Joe Dirt 2: Beautiful Loser,” which will shoot in Downtown Covington later in November. Kim stated that she prefers to shop locally for the costumes she uses, adding to the movie industry’s contribution to the local economy. As a former business owner on Magazine Street in New Orleans, Martinez understands the impact of shopping locally. Plus, anyone who has been in Rosemary’s Closet knows that you’ll find Magazine Street quality clothing without the Magazine Street prices.

Vintage isn’t just for the movies, either. Locals also enjoy Rosemary’s Closet for unique outfits and accessories, with owner Elizabeth William’s expert guidance. When they ask, tell them you found it at Rosemary’s Closet! Open Tuesdays and Thursdays, 10 a.m. – 4 p.m. or call for appointment, 984-264-5085. 410 N. New Hampshire 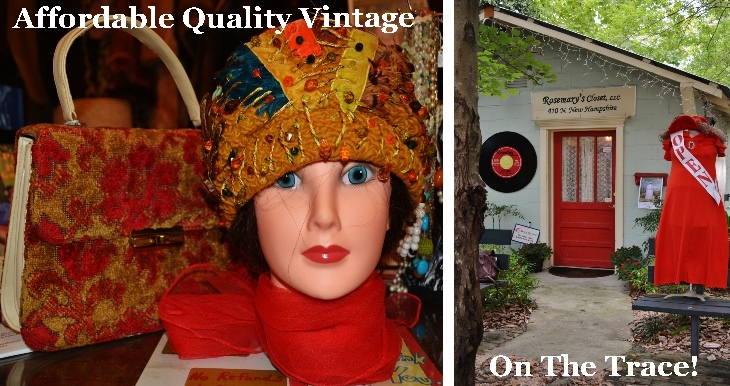 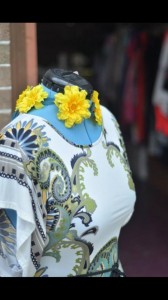 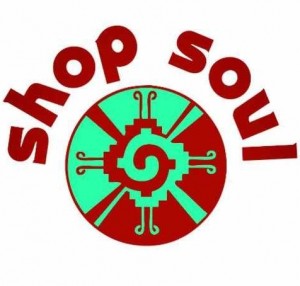 Tucked into the side of St. John’s Coffeehouse on Boston Street is a bright Covington gem, a place full of fun and pizzazz. At Shop Soul Boutique you can find the best of local – hand crafted naturalistic jewelry, eclectic local art, unique vintage clothing, accessories, and so much more! Reina hand picks all of the items in her shop to bring you the most soulful outfits around, sure to start a conversation or two. Stop by today at 529 E. Boston Street, and follow “Shop Soul Boutique” on Facebook and Instagram to see more of their retail! 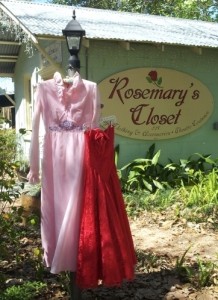 When you enter Rosemary’s Closet, a smile is a sure sign of appreciation.  The shop is filled with fun, quality vintage clothing and accessories for both men and women.  You’ll find everything from formal dresses to everyday wear, including retro coats and suits. There are also purses, gloves, lingerie, and ties.  For music lovers, you may also find that perfect LP or 45 which brings back so many memories.  With prom time upcoming, Rosemary’s Closet is the perfect stop to find that dress that no one else will be wearing!

Finding the shop is an adventure in itself.  Located along the Trace where lumber trains once traversed Covington, the shop is tucked away behind the benches facing Gibson St.  After finding the corner of Gibson St. and N. New Hampshire, look behind the brick Farmer law building to see the shop.

You can truly go “treasure hunting” in Rosemary’s Closet and find that perfect vintage outfit or accessory while appreciating the reasonable prices! 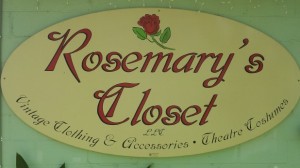