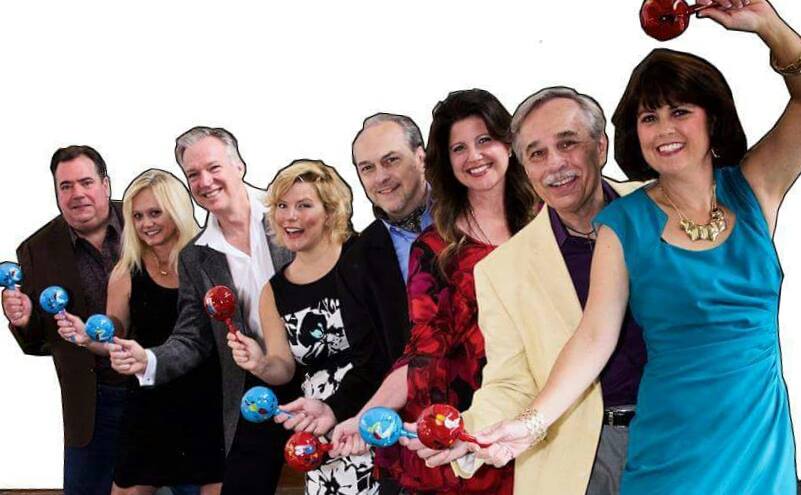 “Moon Over Montevideo”, written by New Orleans’ own David Cuthbert and Bob Bruce with music by Danny Rubio, has played New Orleans theaters to sold out houses, but has never been staged on the Northshore.

Follow the cast of fictional characters (who are patterned after recognizable movie stars of yesteryear) as they go down to Montevideo for the big show. When they arrive they find the accommodations are less luxurious than they were led to believe.

Great music and many laughs will fill the evening, with Ed Morvant directing and choreographing this production, and musical direction by Robert Sturcken. 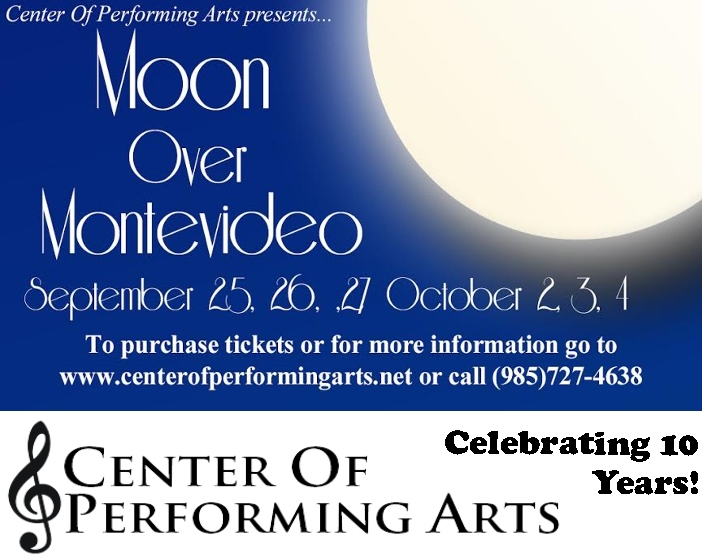