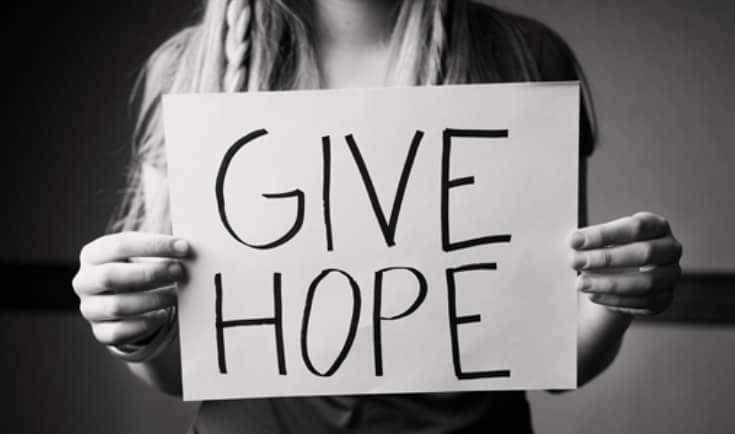 According to the U.S. Justice Department, 14,500 to 17,500 people are trafficked into the country every year. The 2016 Global Slavery Index estimates that 57,700 U.S. Citizens and immigrants are victims of human trafficking, including young children, teenagers, men and women.
At the same time, recent analysis by the Bureau of Justice Statistics showed a gap between the claimed number of victims and confirmed cases of victimization. How is this discrepancy characterized? Are people sensationalizing their experiences, or is the system hindered in some way? In many cases, sex workers refuse to report crimes because they themselves will be arrested as active participants in criminal behavior.
This brings to mind statements made by New Orleans D.A. Leon Cannizarro in April of this year regarding victims of rape and domestic violence. In effect, victims would be forced to testify with material witness warrants or face jail time. Not only is jailing a victim of that nature of crime abusive, it is counterproductive to the goal of removing violent criminals from the street.
It is a crime to make people work by use of force, coercion or fear under federal law; by extension, no one should be forced to testify under duress. Our very own Declaration of Independence was influenced in part by the philosophy of natural law, which was instrumental in challenging the divine right of kings, and is distinct from common law.
Simply, it is the idea that all human beings on the planet ultimately have the same rights, which are not to be violated by the state or by one another.

That seems pretty idealistic, but the ancient Greeks, who influenced some of the better aspects of our current social knowledge, thought it was fairly legitimate. The responsibility evident in the concept of natural law is that taking care of oneself is essential to having the ability to help others. This self determination also implies the right to be free of negative influence, in whatever fashion.
The basis of natural law is such that a person or entity does not have the right to impose their will on another individual. Although it seems that we have moved far away from that ideal, it is always obtainable. It begins simply with how we treat one another, exhibiting a basic respect for life, and placing people over profits.
Fear should never be a factor in disclosing abuse, and neither should ignorance. The real problem with the discrepancy of the numbers is that it implies one of two things: 1) people are making up stories or 2) the nature of the issue is more institutional than recognized. Send comments or responses to covweekly@gmail.com