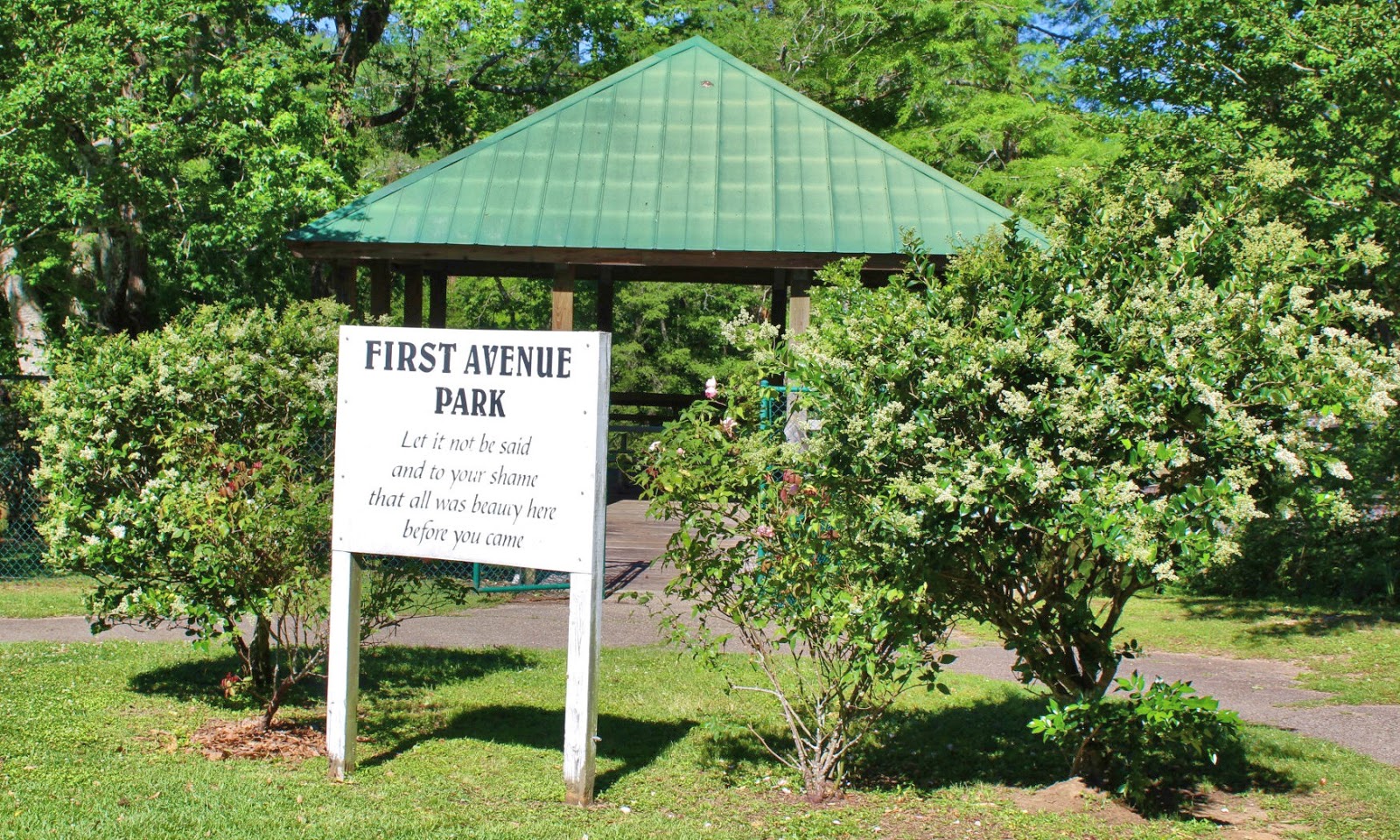 Chevron recently partnered with the New Orleans Pelicans, the Greater New Orleans Sports Foundation (GNOSF) and the Boys & Girls Club of Southeast Louisiana to refurbish the Boys & Girls Club’s Covington Clubhouse basketball court.  The basketball court – as well as a new playground – will be unveiled on Tuesday, Feb. 7 at 4 p.m. at a ribbon-cutting ceremony.  Kids will also be given shirts and healthy snacks, and New Orleans Pelicans Head Coach Alvin Gentry and players will be onsite hosting a basketball mini-camp.