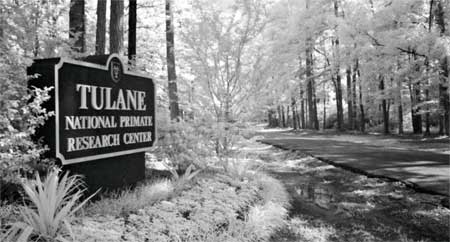 This meeting is open to the public, and residents who live nearby and families with students in nearby schools are encouraged to attend if they have questions or concerns.

Late November 2014, two non-human primates in the breeding colony at the (TNPRC), a private research facility, became ill. In mid-December 2014, samples submitted to the CDC identified Burkholderia Pseudomallei as the causative agent. This strain of bacteria is not endemic in the U.S. but was the subject of research at TNPRC. Because Burkholderia Pseudomallei is a tier 1 agent and the material was considered not in containment, the CDC and USDA initiated a joint investigation of TNPRC in January 2015. As part of the investigation conducted January 20-24, federal and state scientists visited the TNPRC site to conduct epidemiological study and to review lab practices to determine possible route of transmission.

All media releases to date on this matter can be found at www.stpgov.org/community-awareness.