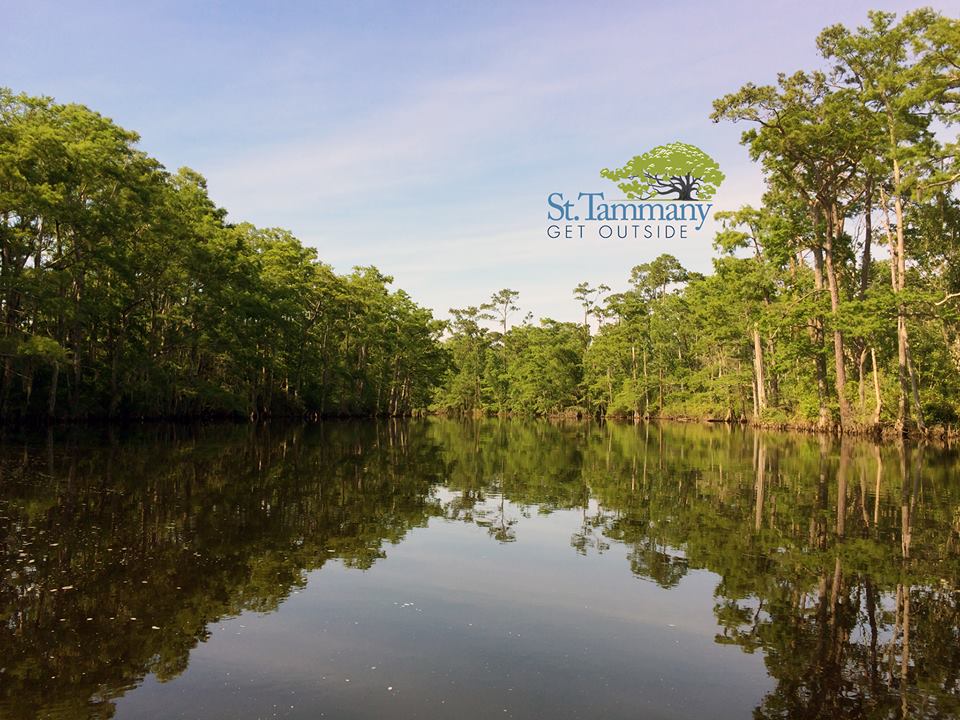 An amendment to SB 132 was added on the Senate floor on May 8 to include four more rivers to the three already in the proposed legislation to allow clearing, snagging and dredging on certain of our Louisiana Scenic Rivers.  The rivers already in Sen. Bodi White’s bill for exemption were the Amite, Comite and Bayou Manchac.  Sen. Sharon Hewitt added an amendment to also exempt the Pearl, Tchefuncte, Bogue Falaya and Abita Rivers from the rule against clearing, snagging and dredging.  The original bill was bad enough;  this amendment turns it into a broad attack on the Scenic Rivers Act in the Florida Parishes – an area which contains some of our more scenic and beautiful rivers.  The bill has passed the Senate and will be heard next in House Natural Resources and Environment Committee;  the date it will come up is unknown, but could be rushed through sooner than later.
The proponents of this bill say that the rivers flooded because they need to be cleaned out, but some areas of these rivers did not flood.  Evaluation of where flooding actually took place shows that wholesale dredging of entire rivers is not justified, or that it is even a legitimate fix to prevent future flooding.  Whatever the real motivation for the proposed legislation, it conveniently clears the path for unrestricted development. 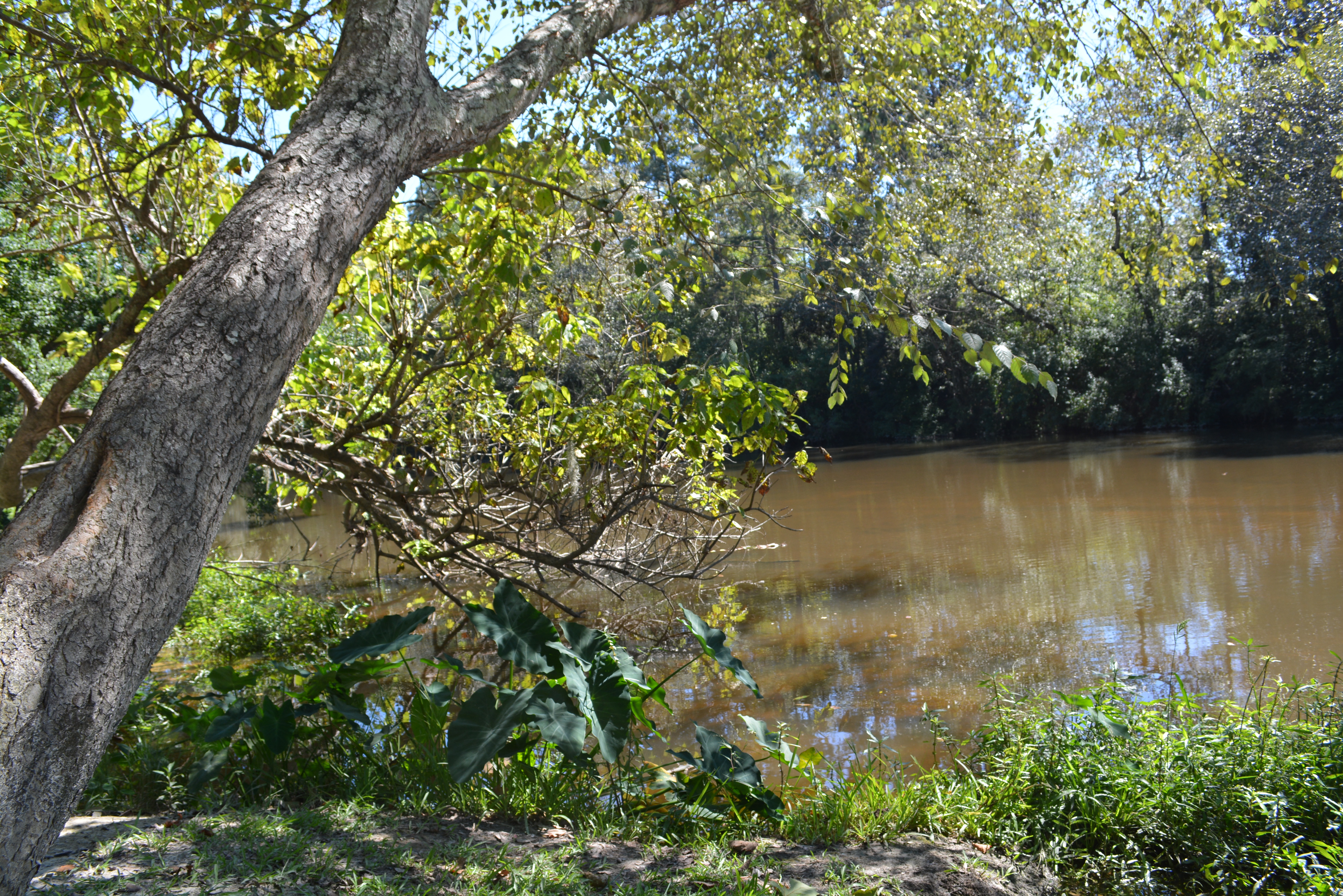 Any amendments to the Scenic Rivers Act should specify which sections of rivers would be exempted, and be temporary, not permanent exemptions.  Any clearing and dredging of rivers should be conducted on the basis of regional drainage and flood control planning, which currently does not exist.  Nothing indicates that the “snags” in the rivers are the cause of recent flooding.  The more likely culprit is the development of subdivisions and shopping centers in known floodplains, and the building of man-made structures, such as I-12, that block the normal flow of waters from the flooded areas.  What evidence is this bill’s premise based on?  Which study says that dredging each of these rivers will help flooding?  How much consultation and thought went into developing this bill?  There is no reason for Pearl River to be in SB132 – it is not part of the Scenic River program.
SB 132 should be amended to authorize a regional study by qualified hydrologists with recommendations to the legislature on how to reduce future flooding for the entire Florida Parishes area.  This guidance would help in crafting a bill which directly addresses the flooding issues.
We ask that constituents contact their State House member and ask them to protect our scenic rivers.  SB 132 should be withdrawn until a regional flood control plan is developed to show where the expense of clearing and dredging is justified, and to show where such action will actually improve flood control.
Contact: Haywood Martin, 337-298-8380 hrmartin2sc@gmail.com
Margie Vicknair-Pray, 985-373-7097
Margie.vicknair-pray@sierraclub.org