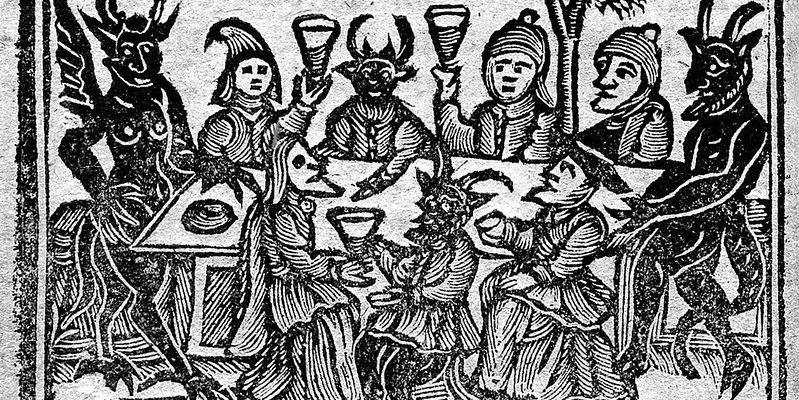 You’re Suggesting A Hierarchy of Organizations

2019 finishes up the 7th year that the Covington Weekly has been in downtown Covington.  Five of those years were spent understanding how economic development happens on the parish scale.  The first article written on that topic, under the title of CW’s “Economic Development Series,” garnered the attention of Senator Donahue and Larry Rase, who directed the Chamber of Commerce to call and find out what I was up to.

It did not occur to me to question why the Chamber was calling on behalf of a Senator and a private businessman.

The phone conversation lasted about 45 minutes, during which I was told that the article written presented a “hierarchy” (their terminology) of organizations, to which I wholeheartedly agreed.  That, in fact, was the point.  During the conversation, our tech guy at the time beeped in to tell me that the CW website was being hacked, while I was arguing Civics with the Chamber.

Pay No Attention To The Man Behind the Curtain

Everyone knows and has opinions about the Chamber of Commerce and the Covington Business Association, but what about the Northshore Business Council?  Unless you are a member of the invitation-only business club, you probably don’t know much.  Both Pat Brister, our current Parish President, and Kevin Davis  (previous Parish President) came from the NBC Political Farm Club, so why shouldn’t we know about them?

I remember Trilby L’Enfant, assistant to Pat Brister circa 2014, presenting information at a Covington Business Association meeting regarding…. economic development. I waited until the end of the presentation, but I had some specific questions about the open-ended documentation and lack of publicly accessible information regarding the revenue bonds that the St. Tammany Economic Development Foundation (a problematic agency that no longer exists) was fond of tasking their Super Lawyers with writing.  I was pulled aside by the CBA president, who addressed the fairness of my question.

“It’s regarding economic development,”  I said.

What he meant was, she didn’t have permission from the man behind the curtain to answer my question.

“What we do up here, we don’t get paid enough”

These words, in whatever context, came out of the mouth of Parish Council member Rykert Toledano, who was married to the president of the St. Tammany West Chamber of Commerce at the time.  After watching the nine- second clip from a council meeting on the Concerned Citizens of St. Tammany Facebook page, what he could be saying is how difficult it is for the members of the Parish Council to do what the public is asking of them, because of the little amount of money the council members receive compared to the time that is put in listening to the public and stuff.  Or maybe he was saying that he doesn’t get paid enough to do what the public wants as opposed to what developers want, which seems to be the case since his record indicates favoritism to developers.

I think that what Rykert wants is not to be questioned;  unfortunately, public office is not the place one should go to escape accountability.  Covington Weekly has shown through the years that the parish council gets their house and senate picks to write bills that allow them to do things like exempt themselves from state ethics laws in order for their insiders to serve on multiple boards of conflicting government agencies, all while presenting a shining Chamber of Commerce endorsement.

I very much dislike politics.  Like disconnected childhood traumas, election cycles can inflict quiet wounds, just for being in the wrong place at the wrong time.  Last sheriff’s race, for example, there was an individual assigned to me for the simple reason that I omitted Strain’s name from any coverage because I already knew some things and did not think he was relevant.  Turns out he wasn’t.

Since then, that same individual was arrested for cyber-stalking, confirming my assessment of the time that they appeared in my life.  It also exemplifies the lengths that politicians will go to to exert their will onto others.

I dislike lies and intimidation more than I dislike politics, and I will deal with politics in order to confront some lies and intimidation, even more so if it is coming from the publicly elected but privately selected.  I can agree on one thing:  I don’t get paid enough either.  Such is the way of the Hierarchy of Underpaid Wizards.